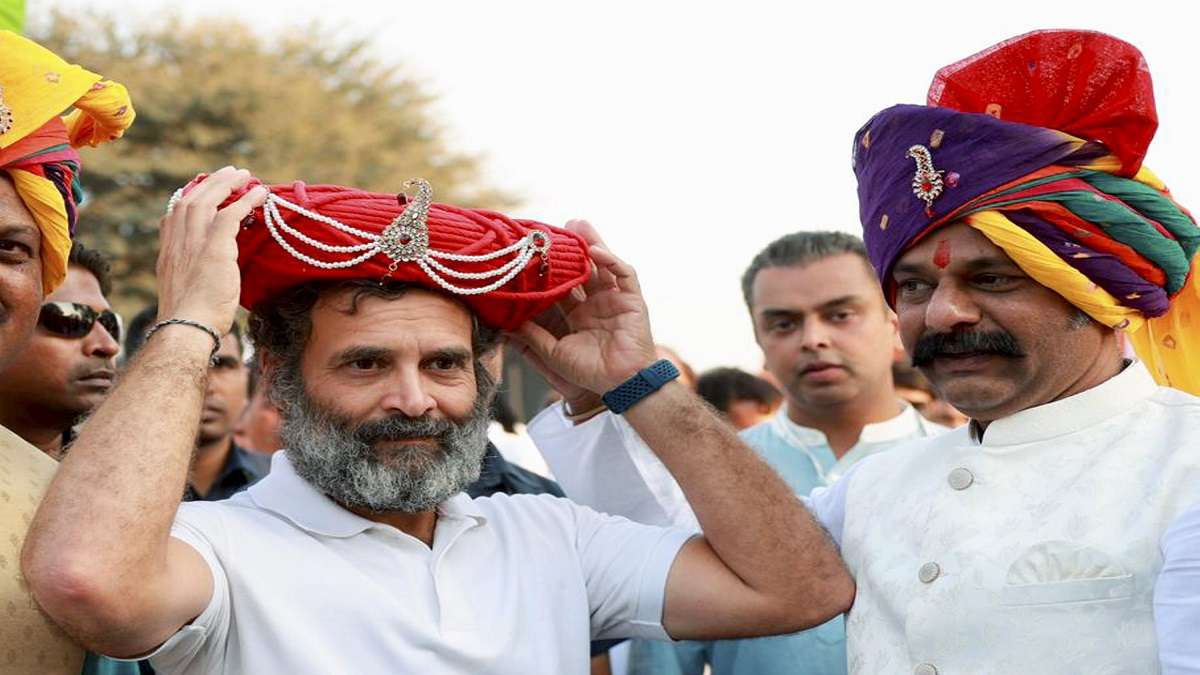 Bharat Jodo Yatra: BJP has alleged that Rahul Gandhi’s Bharat Jodo Yatra is being stage-managed claiming that several actors who have joined the Yatra at different places are being paid for their appearance. Nitish Rane, son of Union Minister Narayan Rane posted a screenshot of a WhatsApp forward message in which actors are being asked to join the yatra according to their own convenience for which they will be given the best possible pay.

Nitish Rane shared the message saying, “so the Rahul Gandhi Yatra is stage managed… This is a proof of how actors are being paid to come and walk with him… Sab Golmaal hai bhai…”

Amit Malviya, the in charge of BJP’s national information and technology department, alleged a “paid PR”.

“Other than refurbishing Rahul Gandhi’s credential as a leader, all that his yatra has achieved is enable the rise of a self-serving coterie around him, which is doing more harm by this kind of paid PR. But who are these people willing to associate with Rahul even for some money?” he questioned in a tweet.

“Such bogus WhatsApp images are being shown as proof. No name, no numbers. It is BJP that masters the art of arm-twisting celebrities to portray artificial support for them, not Congress.

“Don’t we remember tweets of celebrities on petrol and diesel rates during UPA government and during farmers’ protests? Everyone knows that it takes courage to stand against autocratic and divisive agenda of BJP. Those who have joined Bharat Jodo Yatra are standing for the cause and for our nation,” he tweeted.

Sawant said the BJP’s attempt to belittle the honesty of artists and malign their characters shows how correct the stand of artists is.

“Today’s statement of PM against Bharat Jodo Yatra and such malicious propaganda from BJP only reaffirms our resolve and proves that the yatra is on the right track,” he added.

ALSO READ | ‘Silence of Constitution being exploited’: SC calls out Centre over short tenures of CECs