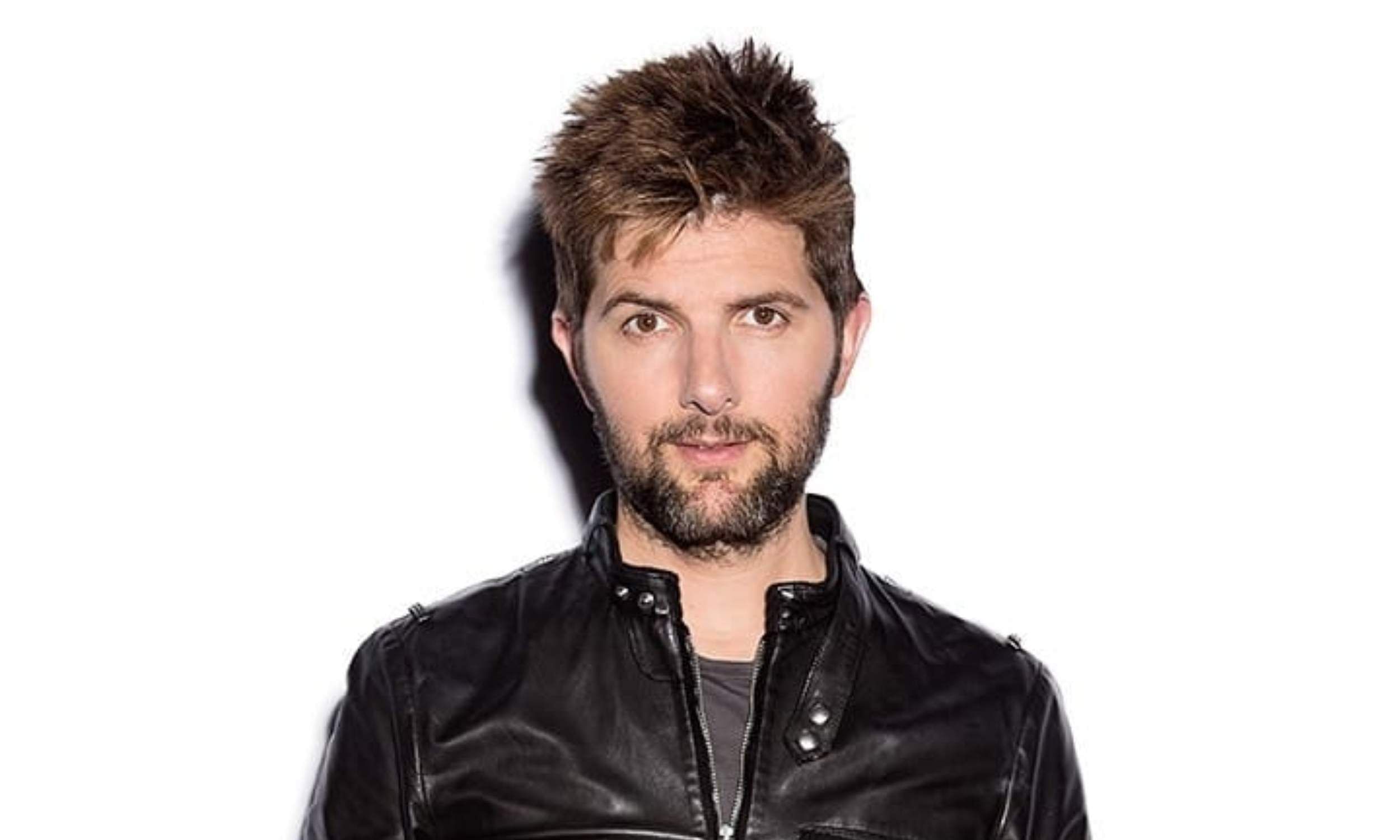 After his hit drama Severance landed an Emmy nomination, Adam Scott is joining the cast of the superhero film Madame Web.

According to a report by Variety, the film stars Dakota Johnson in the titular role of a clairvoyant whose psychic abilities allow her to see within the spider world itself. It is reported that the film, produced by Sony, will be an origin story for the character, who served as an ally to Spider-Man in the Marvel comics.

The report adds that following the success of Venom starring Tom Hardy as the classic Spider-Man villain, Sony began building its own cinematic universe of Spidey characters. After last year’s sequel, Venom: Let There Be Carnage, Jared Leto starred in Morbius earlier this year as the blood-sucking vampire villain, Dr Michael Morbius.

Scott will star in Season 2 of Severance, which was renewed earlier this year and hauled 14 Emmy nominations, including the best drama series. He is also returning for a Party Down revival on Starz with other original cast members.