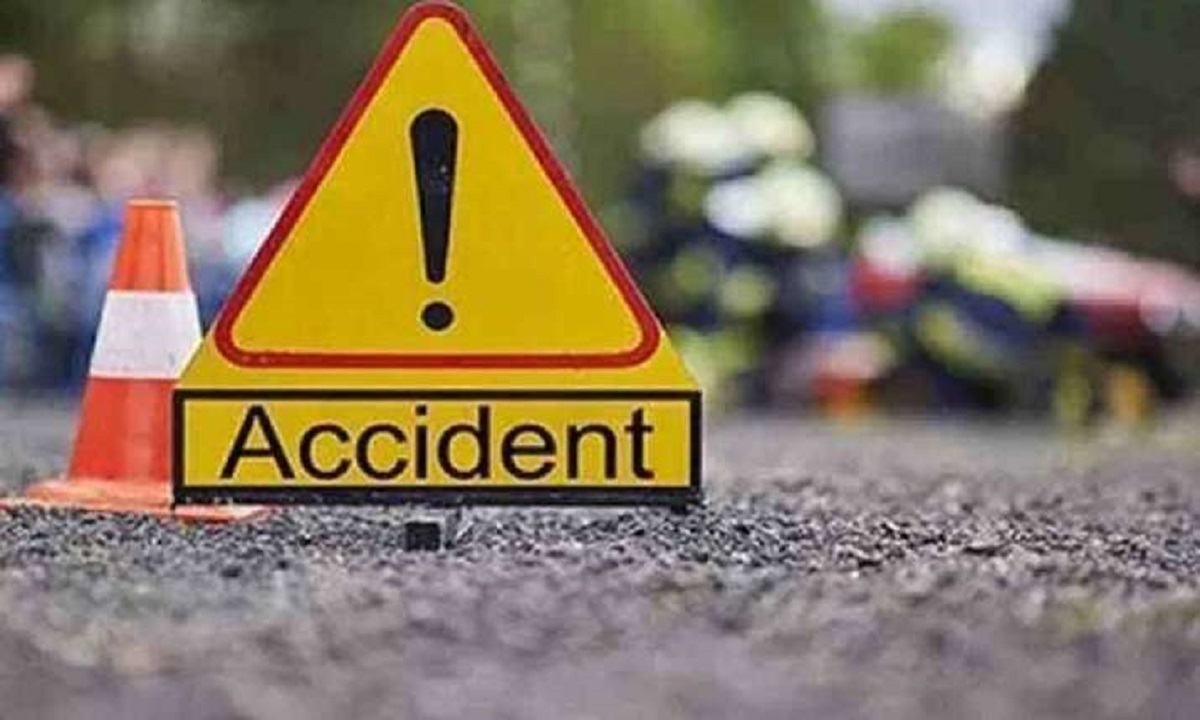 Agra: At least two people were killed, while eight others were injured after a bus collided with a tanker on Thursday morning. According to the police, the accident was reported from Kuberpur in Agra’s Etmadpur.

In a statement to the police, the passengers of the bus said the driver had fallen asleep.

“The roadways bus of Fort depot was coming to Agra from Firozabad. There were around 30-35 passengers on it,” Circle Officer, Etmadpur, Ravi Kumar Gupta said.

“As per the passengers, the cause of the accident was that the driver of the bus fell asleep while driving,” he added.

The official said the identities of the deceased were yet to be ascertained and the injured were undergoing treatment at Agra’s Sarojani Naidu Medical College.

One of the passengers, Sanjeev Gupta, said, “There were 35-40 passengers. The driver fell asleep and the bus collided with the tanker. I have minor injuries in my mouth and knee.”