Athiya Shetty and KL Rahul are creating a heavy buzz on the Internet owing to their rumoured wedding. Well, there is no official confirmation, but the decorations at the cricketer’s Mumbai residence in Bandra hint at the rumoured wedding of the couple. Sandhu Palace in Mumbai’s plush Pali Hill has been decorated with hanging yellow lights, and a few people were seen overlooking the arrangements. The building has been lit up ahead of the reported wedding. Check out the pictures below: 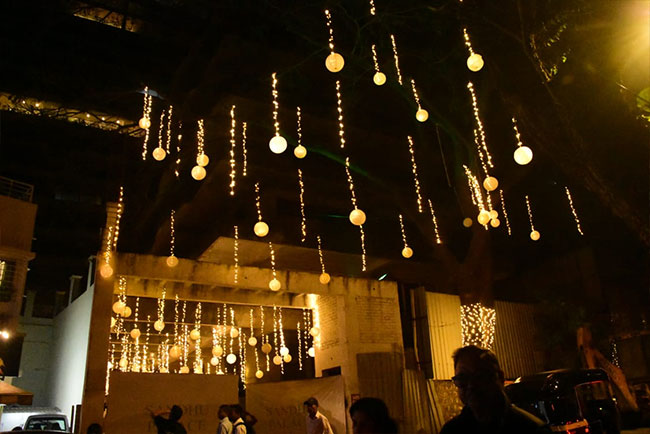 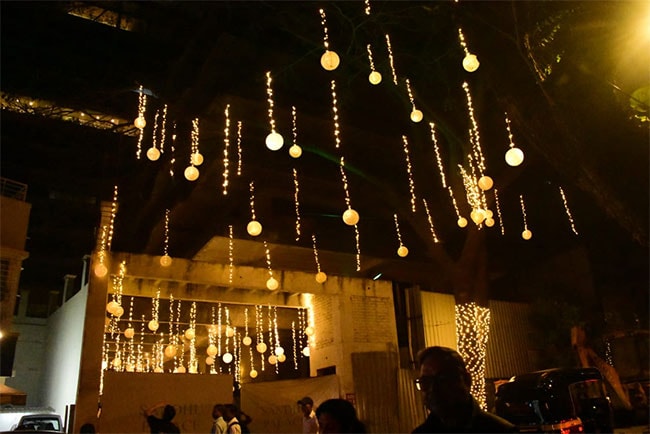 KL Rahul and Athiya Shetty’s wedding is reportedly to take place on January 23, 2023, as per a report in Hindustan Times. According to a report, it will be a three-day affair starting from January 21. The pre-wedding festivities will reportedly take place at Athiya’s father and veteran actor Suniel Shetty’s farmhouse in Khandala. “It is an extremely close-knit family affair. Only friends and family members will be a part of the wedding. It’s most likely that you may not see many industry peeps,” Hindustan quoted a source saying. The source added, “Athiya’s closest female friends, such as actor Akansha Ranjan will be a part of this.

Meanwhile, Athiya Shetty and KL Rahul rang in New Year together in Dubai. KL Rahul shared many pictures on his Instagram handle and captioned it as “2023”.

At Athiya Shetty’s birthday last year in November, KL Rahul shared adorable photos and captioned it as “Happy birthday to my (joker emoticon) you make everything better,” followed by a heart emoticon.

Athiya, daughter of Suniel and Mana Shetty, made her Bollywood debut with the 2015 film Hero, co-starring Sooraj Pancholi. She also featured in the comedy film Mubarakan and Motichoor Chaknachoor with Nawazuddin Siddiqui.