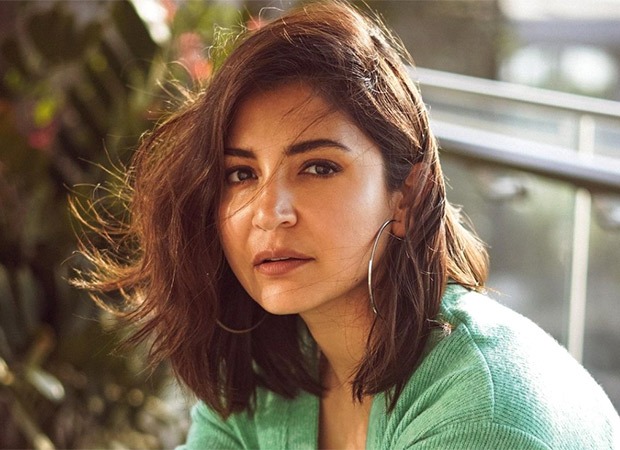 Actress Anushka Sharma has approached the Bombay High Court against what she believes is an inflated tax notice. On Thursday, the court directed the Maharashtra Government to reply to Bollywood actress Anushka Sharma’s plea challenging two orders passed by the deputy commissioner of Sales Tax on dues for 2012-13 and 2013-14 under the Maharashtra Value Added Tax (MVAT) Act. A division bench of Justices Nitin Jamdar and Abhay Ahuja today directed the sales tax department to respond to her appeal. The matter will now be heard again on February 6.

In her petition, the actress-turned-entrepreneur claimed that the authority had “erroneously” noted that she had acquired copyright through endorsements and by anchoring award functions and had sold or transferred it. On the other hand, her counsel Deepak Bapat said that it was the producers of the shows who always owned the respective videos’ copyright and that she could not sell or transfer it. The plea also claimed that “Section 6(1) of the MVAT Act provides there shall be levied a sales tax on the turnover of sales of goods. Therefore, unless it is established that there is a sale of goods, sales tax thereon cannot be levied”.

The 34-year-old actress had earlier filed the plea through her taxation consultant in December 2022. However, a bench led by Justice Jamdar disposed of the plea but allowed her to file it afresh on her own affirmation.