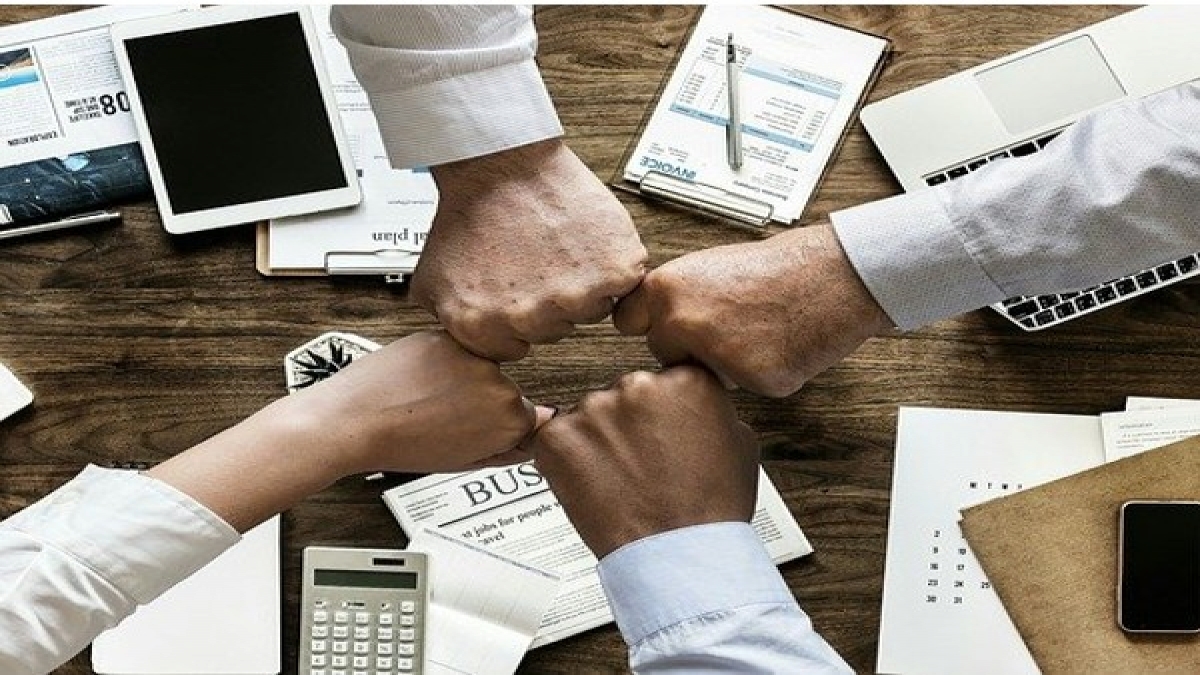 Originally, AP Police Constable admit card was supposed to be out on January 9 but after the extension of application deadline, the hall ticket release date has also been postponed.

You have already subscribed