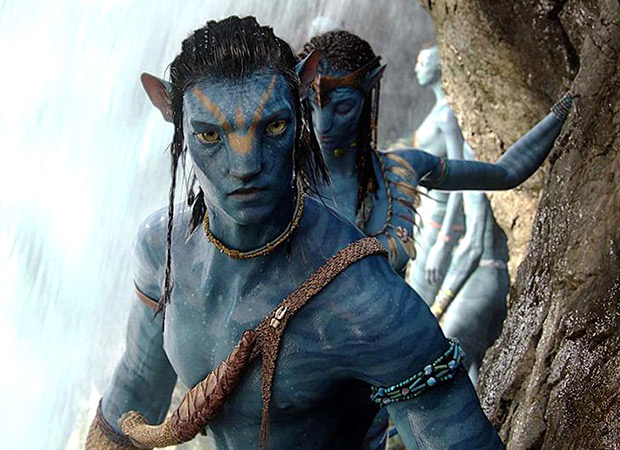 Avatar: The Way of Water is now fast consolidating its all-time blockbuster status. If the first two weeks were extraordinary, the third weekend was excellent as well with double-digit scores coming on Saturday and Sunday. Post that all eyes were on how Monday would turn out to be, though it was a given that the film would take a drop of less than 50%.

Well, this is what happened as the film stood well at Rs. 5.50 crores*, which is just fantastic. After such a great run, which had more than Rs. 325 crores come in by the close of third weekend, a film is expected to slow down but not this James Cameron directed affair, which is the biggest earner in the entire country today on a day by day basis. Clearly the first choice of the audiences, the film has been unstoppable at the box office and though there may be further dip in numbers seen today due to holiday season wearing off, the weekdays should still contribute around Rs. 18-20 crores, which is great.

So far, the film has collected Rs. 331.50 crores* and by the close of third week, the overall numbers would be in Rs. 345-348 crores range. From there in it would be the film’s journey towards the Rs. 375 crores mark that would be closely observed.