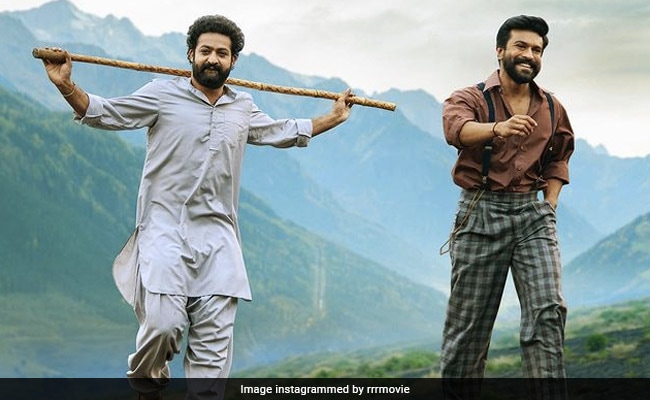 The British Academy Film Awards (BAFTA) announced the nominations for this year’s awards on Thursday evening. SS Rajamouli’s RRR, which was on the longlist for Best Film Not In The English Language, did not make it to the final slate. However, Shaunak Sen’s All That Breathes has made it to the BAFTA nominations in the Best Documentary category. The nominees in the category include All Quiet on the Western Front, Argentina, 1985 (which also won the Golden Globe for Best Film In Non English Language category), Corsage, Decision To Leave and The Quiet Girl. The BAFTAs will take place on 19 February. Actors Hayley Atwell and Toheeb Jimoh revealed the nominations list. The BAFTAs will take place next month and the ceremony will be hosted by Richard E Grant and Alison Hammond.

BAFTAs aside,RRR is going places and we mean literally. The film was nominated in 2 categories at this year’s Golden Globes. While it did win for Best Original Song for Naatu Naatu, the film missed out in the Best Foreign Language category, which was won by Argentina,1985. SS Rajamouli also won the Best Director trophy at the New York Film Critics Circle Awards at the beginning of this month. RRR recently won two big prizes at the Critics Choice Awards – Best Foreign Film and Best Song (for Naatu Naatu).

The film has also submitted itself for consideration in several Oscar categories and it features on a list of 301 films that are eligible for the awards. Nominations for the Oscars will be announced on January 24.