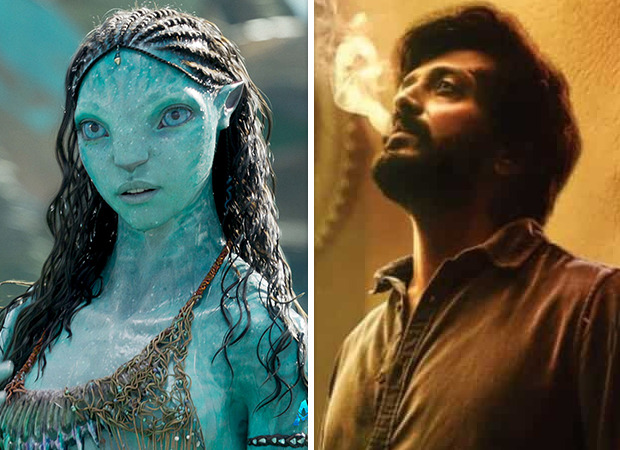 It is turning out to be a very good season for Avatar:  The Way of Water and Ved. Both the films are on a record-breaking spree and between them are keeping the box office engaged in absence of any major new Hindi film. Thankfully, there is Drishyam 2, which is still getting numbers; else, it could well have been a complete non-Bollywood scenario at theatres till the arrival of Pathaan.

Let’s talk about Avatar:  The Way of Water. The film collected Rs. 4 crores more on Wednesday and that has pushed the overall total to Rs. 340.50 crores*. While this is a huge total in itself, what makes this number further special is the fact that even before the close of third week at the box office, the James Cameron directed film has gone past the lifetime score of Tiger Zinda Hai (Rs. 339 25 crores). Expect more records to be broken in days to come.

Meanwhile, Ved will now have one of the best first week scores ever for Marathi films as its aiming to score Rs. 20 crores by tomorrow. This is quite rare for the Marathi film industry and the fact that the collections have been super steady all this while, instead of plain and simple relying on the first day score, further shows that this dramatic outing by Riteish Deshmukh has been lapped up by the audience with glee. This can well be seen from Wednesday collections that were super steady at Rs. 2.55 crores, as a result of which the six day haul currently stands at Rs. 18.22 crores. Expect a lot more moolah to come in at least till the release of Pathaan.