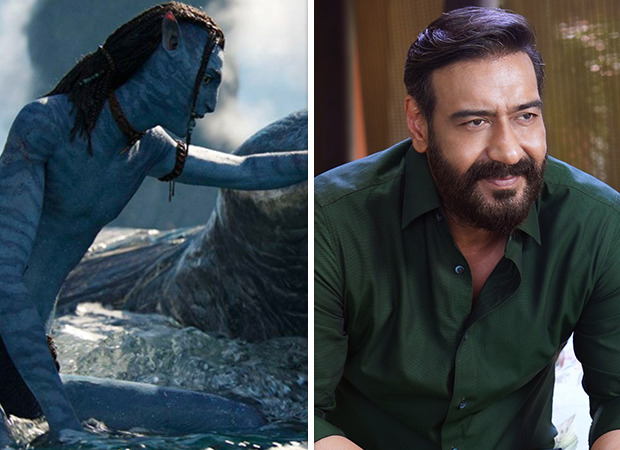 Yet another major milestone has been accomplished by Avatar: The Way of Water. The film has now crossed the Rs 350 crores mark and that’s tremendous indeed. Arriving in a year where only two films went past the 300 crores mark across languages in India [KGF: Chapter 2 and RRR], the Hollywood biggie has gone far ahead of scoring a triple century, a feat that it had accomplished in 15 days. The victory run is continuing for the film and there is this big Sunday yet to come.

As for Saturday, the collections were quite good at Rs 6 crores* and that’s the highest which any film is currently collecting across the country in any language. The first choice of audiences at a pan-India level (though in Maharashtra it’s Ved), Avatar: The Way of Water has now reached Rs 354 crores*, which is simply tremendous. It is now barely a few crores behind Avengers: End Game which had brought in Rs 364 crores and that number will be crossed by tomorrow.

Meanwhile, Drishyam 2 is now headed well towards the Rs 245 crores total. After staying good on Friday [Rs 35 lakhs] when the collections were better than Thursday [Rs 33 lakhs], the film went on to grow well on Saturday. Rs 65 lakhs* more came in for the film and that’s quite good considering the film is in its eighth week. In the times when most of the films run out of steam in their third week itself, this Ajay Devgn starrer is still seeing healthy collections and while Rs 237.75 crores* have already come in, the score should reach 239 crores by the close of weekend.