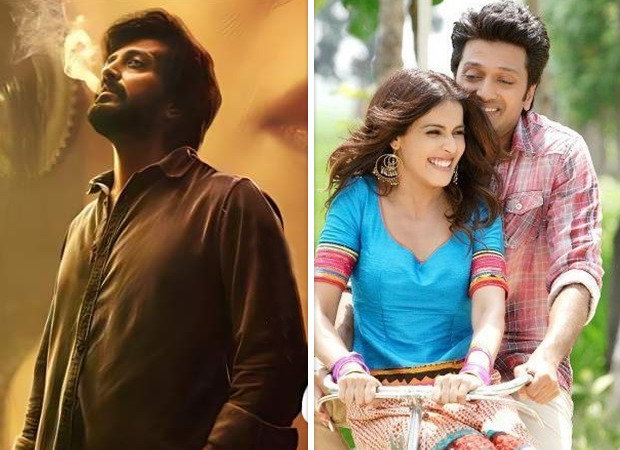 It’s all happening for Ved as the film is now breaking and setting quite a few records. It has been running riot in Maharashtra as it’s practically the biggest collecting film in the circuit, what with the numbers turning out to be even better than Avatar: The Way of Water. Of course, the Hollywood biggie is in its fourth week, so it has consumed quite some audiences already. However, the theatres where it’s playing have very high priced tickets whereas Ved is running at theatres with low priced tickets and is also getting majority of footfalls in the interiors.

Still, Saturday collections were quite impressive at Rs 4.53 crores, which is even better than first Sunday which had seen Rs 4.50 crores coming in. The trending has been very good for the film as now day after day the numbers are on an upswing and a big Sunday is yet to come. While the Rs 5 crores mark would be comfortably crossed today, it has to be seen that on which side of Rs 5.50 crores mark would the film find itself on.

Meanwhile, the overall collections of the film have reached Rs 27.72 crores and that’s excellent as the romantic drama is fast gaining speed to find itself amongst the biggest Marathi grossers of all times. As for Riteish Deshmukh and Genelia Deshmukh, a very good record has been scored. While they have come together in a few films starting from their debut outing together Tujhe Meri Kasam, their biggest so far was Tere Naal Love Ho Gaya which had netted Rs 21 crores. Ved has now left that behind by a distance and will more than triple it in the final run.