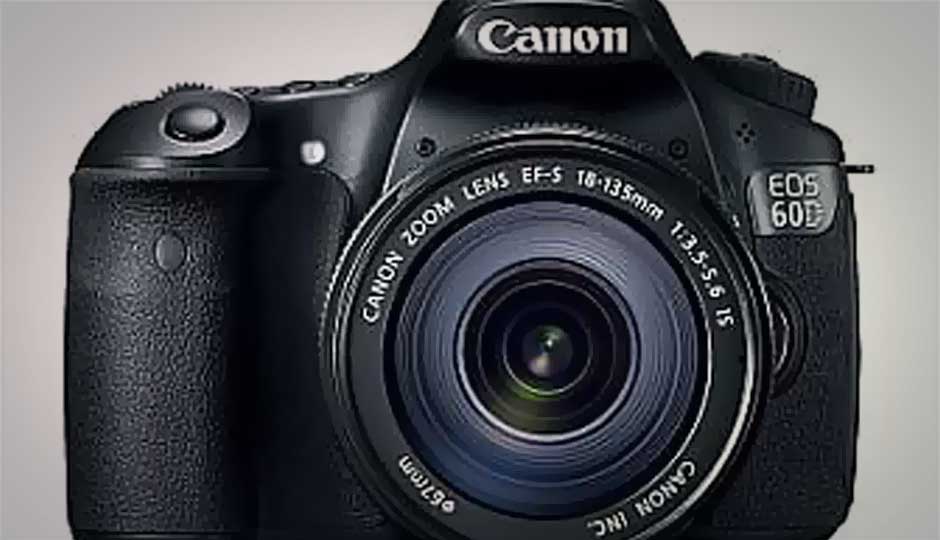 After Nikon announced the D7100, it was only a matter of time before Canon would take up the podium to announce their next APS-C semi-professional DSLR. From what we’re hearing, that might be tomorrow.

For all you Canon DSLR buffs out there who’ve been expecting Canon to launch the Canon 7D MarkII or the 70D, there’s finally some good news for you – potentially. CanonRumors is reporting that July 2 would see the announcement of the Canon EOS 70D, and it will be quite a feature-packed camera.

The website has information on not just the date of announcement, but also a full set of features. The EOS 70D will allegedly come with a newly designed 20.2 megapixel sensor, a Digic5 image processor to accompany it along with a 19-point AF system (all cross type). The AF system will be the othjer major announcement, as the site reports Canon has developed an all new AF technology, dubbed Dual Pixel CMOS autofocus. It is yet to be seen as to what is so new and unique about this AF system (or whether it will be in the 70D at all), but July 2nd isn’t that far away.

Other specs include onboard Wi-Fi just like the Canon EOS 6D, a 3-inch Vari-Angle Touchscreen LCD (just like the EOS 650D), in-camera HDR and very interestingly, HDR video. It would be very interesting to see how Canon manages to implement in-camera HDR video with just a single Digic chip, as HDR in general requires heavy processing. It would also be interesting to see the format and compression of this footage and how much room it would give editors to play around.

If the Canon EOS 70D is indeed real, ready to be announced tomorrow and comes with this feature set, then it would be an impressive bridge between the 60D and the 7D. With an all cross type AF assembly, it would match the prowess of the 7D (at least), which was mighty impressive in its own right, often being the backup camera of choice for many sports photographers.

The 60D offered the convenience of a flip out screen for video work, something the 7D lacked. However, if what CanonRumours is reporting is indeed true, then the 70D could be the camera of choice for anyone looking at an APS-C DSLR. Whether our APS-C dreams will come true or not, we find out in a day.