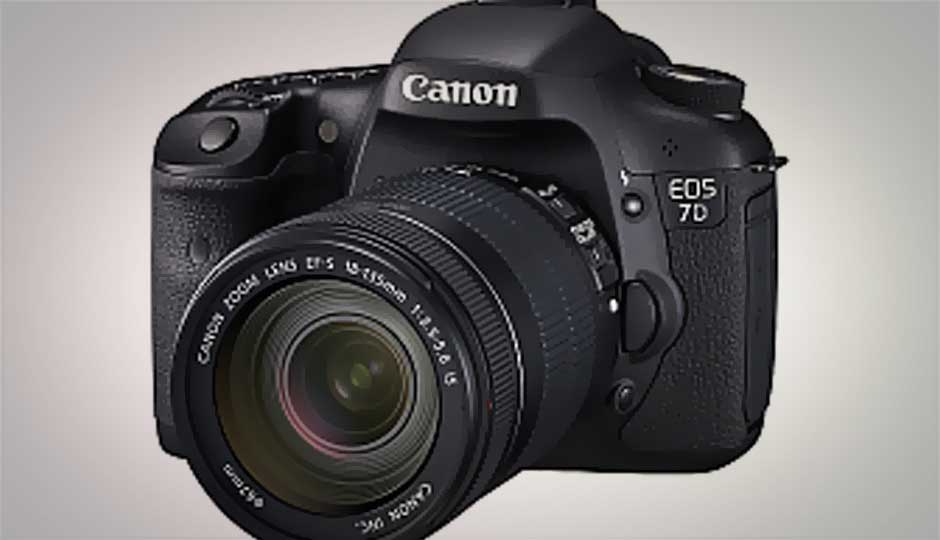 Canon has just announced a massive firmware update for the 7D that is bound to shoot the popularity of this APS-C wonder back to the top.

The Canon EOS 7D has been in the market for almost three years, serving not only as an option to those who couldn’t afford the 5D Mark II, but also maintaining its own fan following thanks to the stellar video recording and a 19-point focus system that was considered ground breaking at the time.

Cut to the modern day, when rumours strongly suggest a replacement for the 7D to be on the horizon, Canon has just announced a massive firmware update for the 7D that is bound to shoot the popularity of this APS-C wonder back to the top.

The new firmware, dubbed “firmware v2” will firstly expand the 7D’s native buffer from being able to hold 15 RAW files to 25 RAW files. Of course this means that in order to clear the buffer, you’ll need faster cards, but the increased buffer size will definitely be welcome by sports photographers and journalists alike.

Another significant upgrade comes to the still and videography arena of the camera’s feature set. First off is the addition of an auto-ISO option that can be tuned to operate anywhere between ISO 400-6400. The movie mode gets a boost in the form of the audio being beefed up. Canon has added manual control of audio levels to the 7D, along with the ability to record stereo 16-bit digital stereo sound that is sampled at 48KHz. Apparently a digital wind-cut filter will also be introduced into the 7D with the new firmware.

Bringing the 7D up to modern specs seems to be what Canon has in mind with the new firmware. V2 will allow in-camera editing of RAW files. There is the ability to correct for chromatic aberration, peripheral illumination, artefacts and distortion. There’s also the ability to apply picture styles, white balance and sharpness levels in camera. Canon will also be adding a rating system to the in-camera image editing suite which will be integrated into the photo’s metadata. According Canon, most popular image management software will be able to read the ratings in the metadata to help segregate good shots from the bad ones (based on the rating).

Last but not the least, the 7D will also be jumping onto the GPS bandwagon with the new firmware. V2 will be blessing the 7D with the ability to work with Canon’s GP-E2 GPS unit, which will lock onto the camera’s hotshoe and communicate with the camera via a cable.

Firmware v2 for the 7D is seen by most as a move quite unlike how Canon generally approaches their cameras and their respective firmware. Normally the feature set of the camera is pretty much frozen at what was provided on launch and firmware updates are only a means of patching some glitches. What Canon is doing with the new firmware is essentially breathing new life into the 7D, bringing it up to mark with the newer DSLRs. The new firmware is slated for an August release and will be made available through Canon’s support page for the 7D.