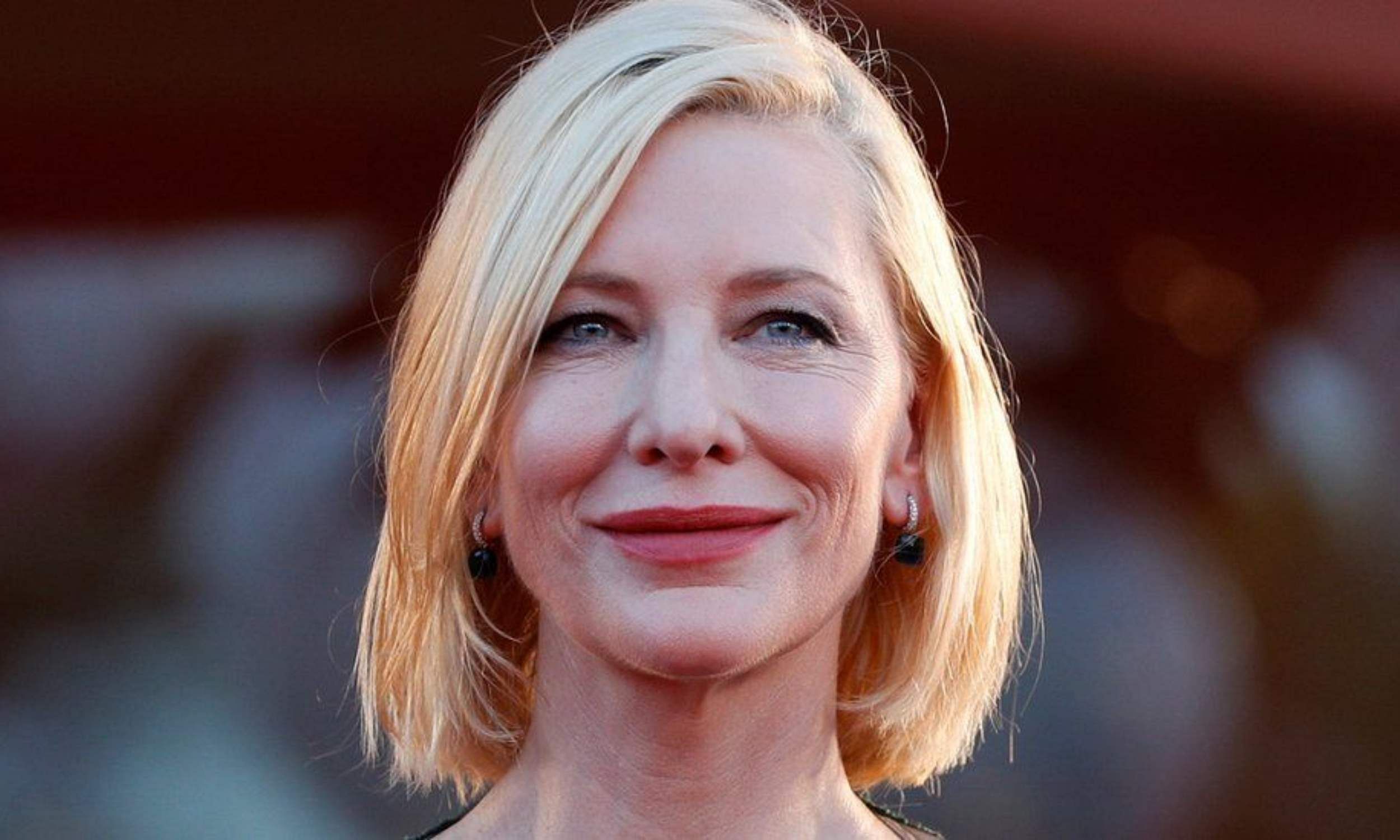 Hollywood actor Cate Blanchett has been receiving accolades and compliments for her performance in the film Tar. Recently, Cate opened up that she considered retiring after her emotionally and physically draining role in the film.

She told the Australian show ‘The Sunday Project’: “I think it was because it was such a physical role, the echoes of it are still with me and I think I’m like a lot of audience members, I need time to process it. Obviously, I’m lucky enough to work with some amazing directors who have changed my life, but when it all comes together like that, it does stay with you.”

Cate is expected to win her second Best Actor Oscar for her role in Tar after winning the award for the first time for her part in Blue Jasmine (2013).