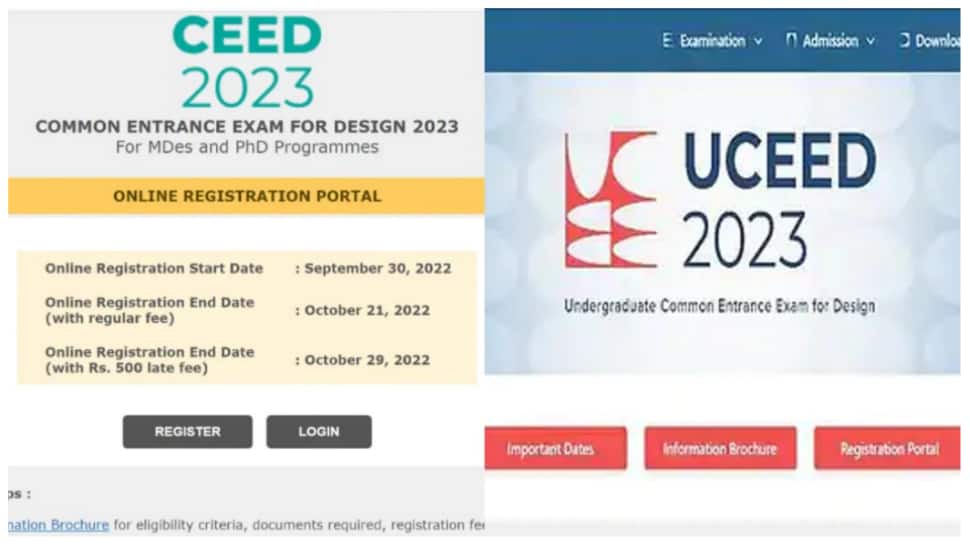 Step 1- Visit the official website of UCEED and fill out the registration form.