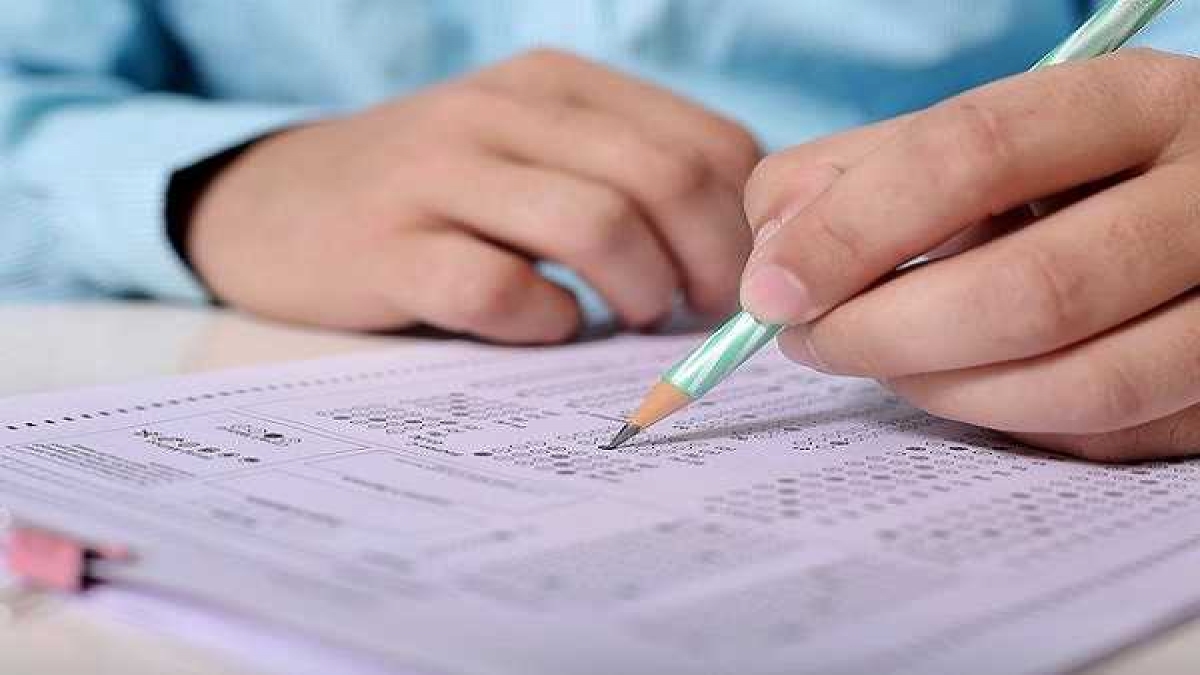 CEED, UCEED Exam 2023: Indian Institute of Technology, IIT Bombay will issue admit cards for CEED and UCEED exam 2023 tomorrow, January 13. The Candidates who have registered to appear in these design entrance exams can download their admit cards by visiting the official website of CEED, UCEED at uceed.iitb.ac.in.

To download the CEED, UCEED admit cards, candidates are required to fill in their user id and password generated during registration.

The CEED, UCEED registration was closed on November 11, 2022. Both CEED, UCEED exam date are January 22,2023. The Common Entrance Exam for Design (CEED 2023) is conducted for candidates seeking admission to M.Des programme while the Undergraduate Common Entrance Exam for Design (CEED 2023) is for admission to B.Des course offered by Indian Institute of Technology, IIT Bombay. It is important for students to carry the UCEED, CEED admit card to take the SEED exam.