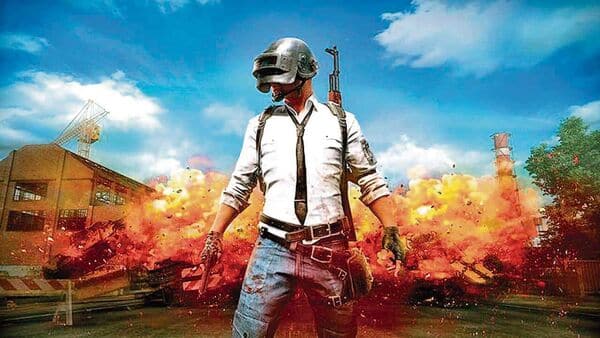 The Indian government’s recent ban on 54 additional Chinese apps is unlikely to have a big impact on the industry or users as when 200-odd apps were banned in mid-2020. This is because of the relatively-low installed base of the apps the government has banned this time, according to industry experts.

Apps such as Beauty Camera: Sweet Selfie, Equalizer: Bass Booster and Volume EQ, and Virtualizer, have less than a million downloads in India with some of these apps being downloads in just thousands. In comparison, TikTok had more than 100 million users in India, while PubG had more than 50 million when they were banned in July and September 2020, respectively.

Most of the apps in the current list are utility apps and did not have the same impact on users as apps such as TikTok or Bigo Live did, according to Faisal Kawoosa, founder of market research firm techARC. Further, the overall usage of these apps would likely be low as the monthly or daily active user base of an app is usually significantly lower than its download count. “Most of the apps that have been banned are not significant and do not have a large installed base in India. Very few people might be using them,” Kawoosa said.

However, one big name on the list this time is Garena FreeFire, a battle royale game that is similar to Battlegrounds Mobile India from South Korean developer Krafton Inc. Sensor Tower’s tracker showed the company had more than 15 million downloads from India till date and had global revenues of $28 million last month. The game is run by Singapore-headquartered Sea Ltd, but China’s Tencent owns about 18% stake in the company and is among its biggest investors.

FreeFire’s exact user base in India is not known, but it is known to be popular among mobile gamers with many tournaments being run around it. The company also partnered with Olympic gold medallist Neeraj Chopra last month for a promotional campaign.

“Free Fire has a pretty big audience that grew significantly during the PUBG ban and I think the creators and athletes are eager to know if it will come back. I’m sure they’ll find another game and the community will get scattered as it had the last time a big game was banned,” said Rushindra Sinha, chief executive officer, Global eSports, a professional gaming organisation.

Companies that had planned tournaments are likely to shift to an alternative such as Krafton’s Battlegrounds Mobile, said the head of a gaming industry body who requested anonymity.