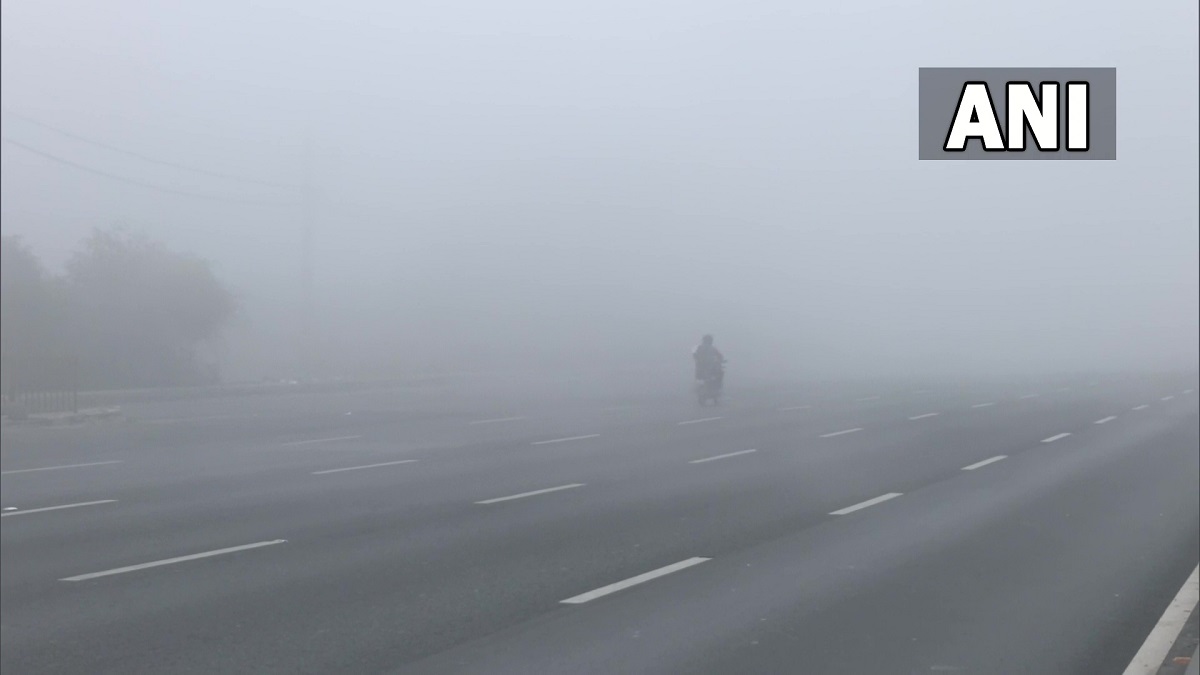 Delhi Air Quality: Delhi woke up to a hazy morning on Tuesday with the overall Air Quality Index (AQI) at 321 and continued to remain in the ‘very poor’ category, according to the System of Air Quality and Weather Forecasting And Research (SAFAR). 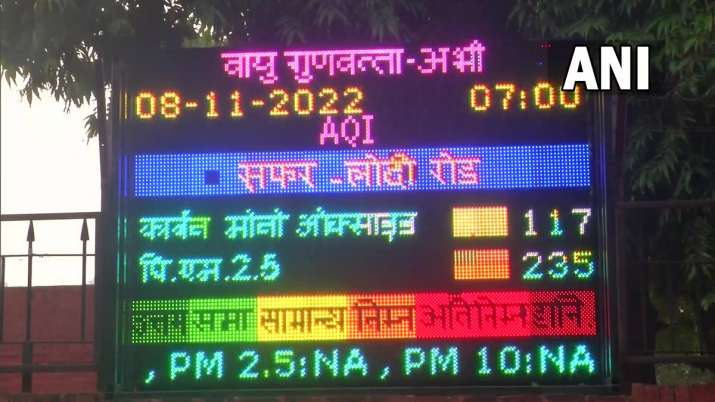 Just a day earlier, the Delhi government lifted various bans, imposed earlier, including the ban on the entry of trucks into the national capital after registering improvement in the air quality. The Delhi government also revoked directions for the closure of schools and work from home for 50 percent of staff in government offices.The directions were issued in view of the Central government’s panel Commission for Air Quality Management (CAQM) to revoke the Graded Response Action Plan (GRAP) stage 4 after the national capital’s air quality turned ‘severe’ last week.

However, the curbs on BS III petrol vehicles and BS IV diesel vehicles will still continue in Delhi. Delhi Environment Minister Gopal Rai said the ban was imposed under Stage III of the Graded Response Action Plan (GRAP); and that it won’t be lifted yet. On Sunday, in view of the improvement in the overall air quality of the Delhi-NCR in the past few days, a Central government panel revoked the Graded Response Action Plan (GRAP) stage 4. But a ban on non-essential construction activities which come under GRAP-3 now in force would continue.