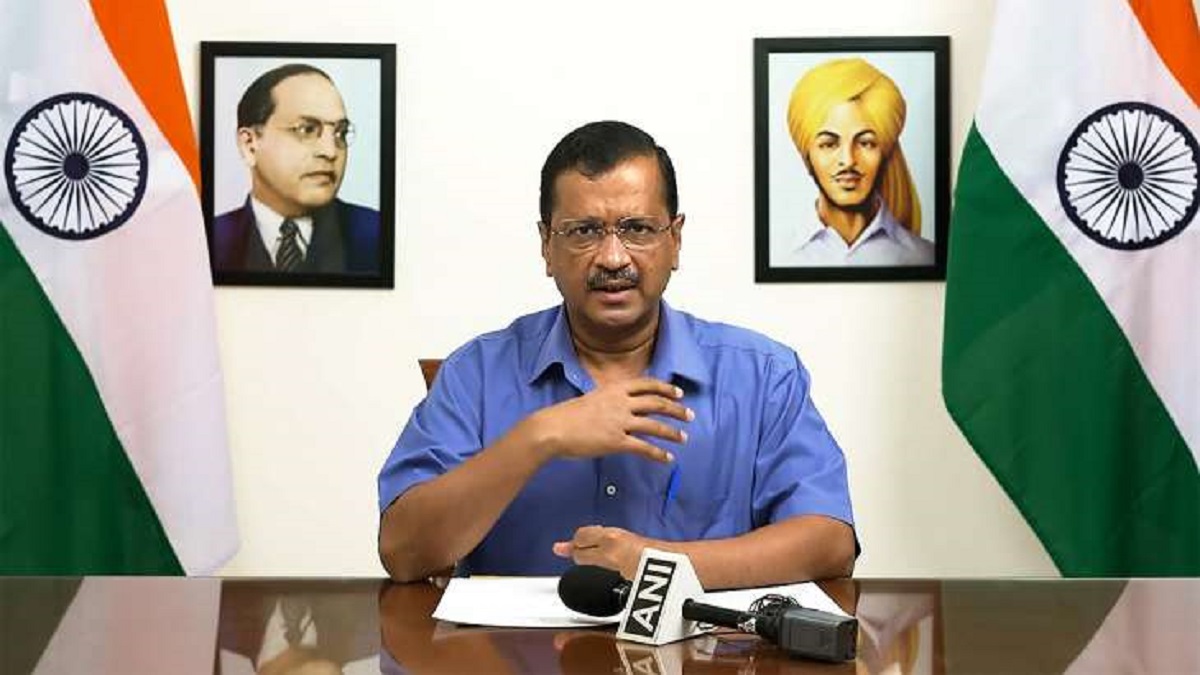 Delhi government has announced to waive the late fee on outstanding water bills in the national capital till December 31. Chief Minister Arvind Kejriwal on Monday said that 85 million gallons of sewage from Keshopur and Najafgarh will be cleaned before it flows into the Najafgarh drain.

This, according to the chief minister, is expected to reduce the pollution load in the Yamuna river by 30 per cent.

The Delhi Jal Board (DJB) said 100 per cent rebate on late fee is applicable only for those who clear their outstanding bill on or before December 31.

A rebate of 75 per cent on late fee will be given to those who clear their bill between January 1 and March 31, 2023.

“Sewage pumping stations of 55 MGD cumulative capacity will be built on Badli, Nigam Bodh and Mori Gate drains. The dirty water of these drains will not go into the Yamuna,” Kejriwal said.

The Yamuna enters Delhi at Palla in the north and leaves at Jaitpur in the south, traversing a length of 48 km.

Twenty-two drains carrying domestic wastewater and industrial effluent fall into the Yamuna between Wazirabad and Okhla. Though the 22-km stretch is less than two per cent of the river length, it accounts for about 80 per cent of the pollution in the river.


The DJB in a statement said Deputy Chief Minister Manish Sisodia has approved projects worth Rs 869 crore to make the Yamuna pollution free.

Sisodia said that the Delhi government has decided to waive late fee on outstanding water bills in view of a large number of people facing a severe financial crisis due to the Covid pandemic.

A 46-km long sewerage line will be laid at Chandanhola and Satbari in the Chhatarpur assembly constituency in South Delhi at a cost Rs 54 crore.