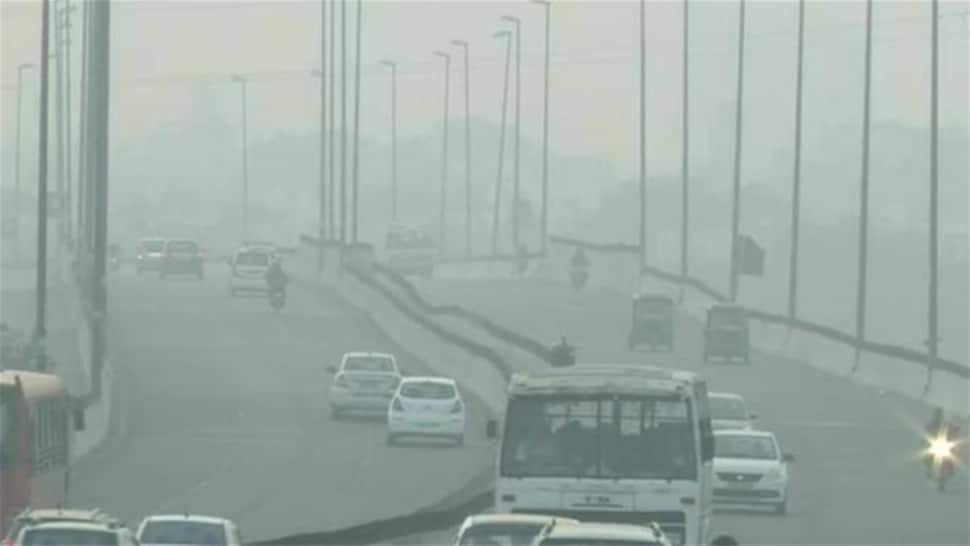 New Delhi: The air quality in Delhi on the morning after Diwali was recorded in the ‘very poor’ category but the situation was relatively better than previous years due to favourable meteorological conditions which prevented the rapid accumulation of pollutants. The capital’s air quality index (AQI) stood at 326 at 7 am on Tuesday. The neighbouring cities of Ghaziabad (285), Noida (320), Greater Noida (294), Gurugram (315) and Faridabad (310) reported ‘poor’ to ‘very poor’ air quality.

The relatively better air quality this morning doesn’t mean it’s good air. The PM2.5 levels at 30 out of 35 monitoring stations in the national capital were five to six times the national standard of 60 microgram per cubic metre at 7 am.

PM2.5 are fine particles that are 2.5 microns or less in diameter and can travel deep into the respiratory tract, reaching the lungs and entering the bloodstream.

Though people burst firecrackers in several parts of Delhi despite a ban on them, the intensity appeared less as compared to the last two years.

Farm fires raged across Punjab and Haryana on Monday but the wind speed was moderately unfavourable for the transport of smoke. Hence, the contribution of stubble burning to Delhi’s pollution (around 10 per cent) was also not “very significant”, said Gufran Beig, chair professor, National Institute of Advanced Studies, Indian Institute of Science.

Emissions from firecrackers and farm fires have contributed significantly to Delhi’s PM2.5 pollution on Diwali over the years. Their share this year was relatively less than previous years.

Another important factor behind the largely stable air quality situation was moderate wind speed and warm conditions which did not allow rapid accumulation of pollutants, preventing the air quality from plunging to the ‘severe’ zone.

Delhi recorded a 24-hour average AQI of 312 at 4 pm on Monday — the second best for Diwali day in seven years.

On Sunday evening, the city reported a 24-hour average AQI of 259, which was the lowest for Diwali eve in seven years.