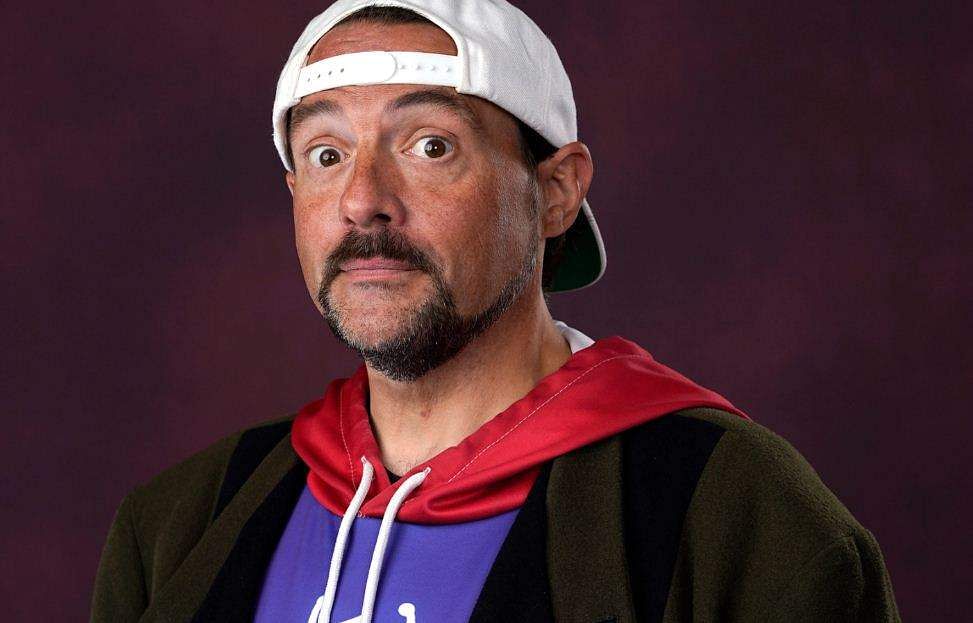 Lionsgate and director Kevin Smith are teaming up once again for an upcoming project. The director officially announced in a Q&A at GalaxyCon that he is finally bringing to life Moose Jaws, a horror-comedy that has been in the planning since 2014.

Smith previously hinted at Moose Jaws in the past, teasing that the film follows the same premise as the 1975 classic Jaws but instead focuses on a moose causing terror and mayhem.

With the film still in its early stages of development, no official release date for Moose Jaws has been set yet.