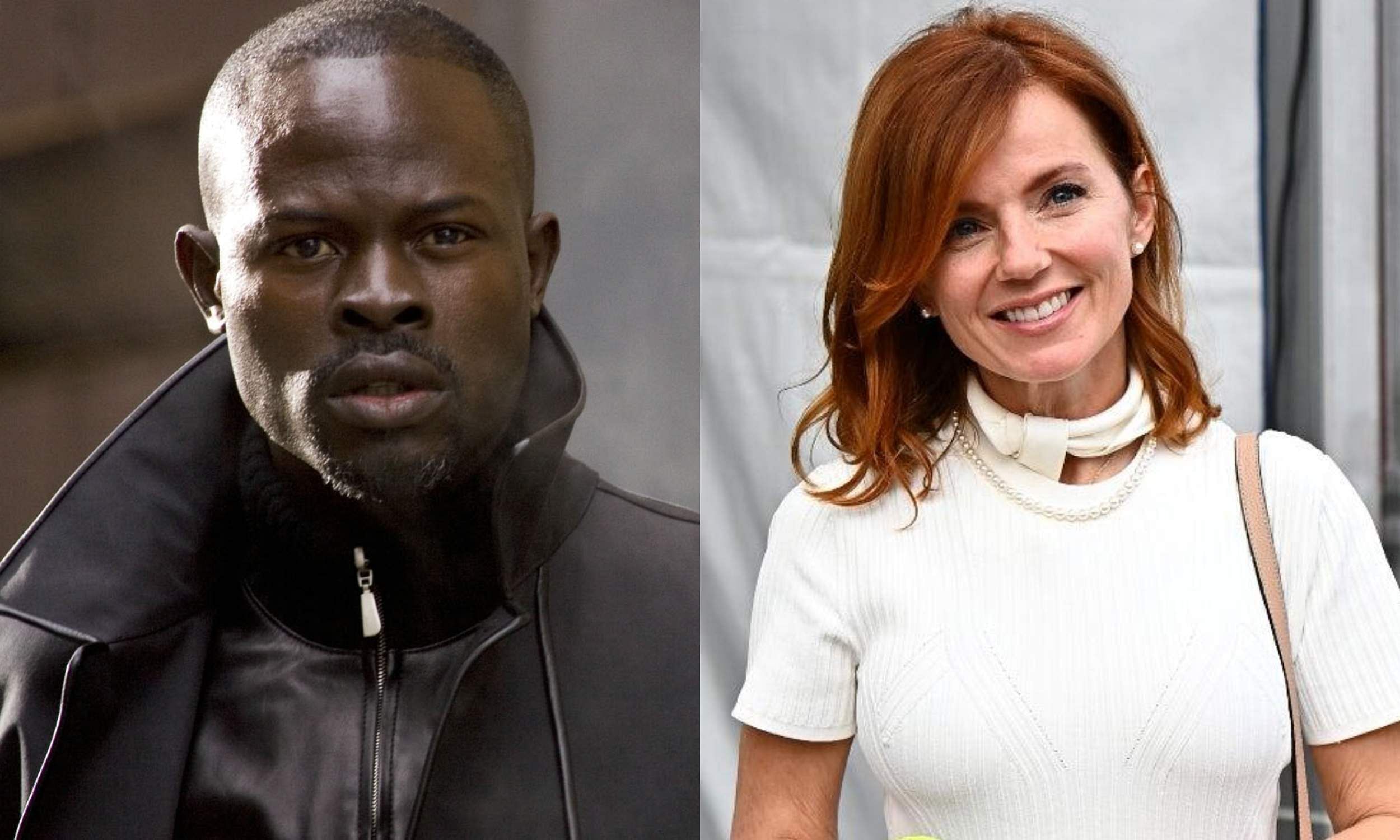 Reports state that Djimon Hounsou and Geri Halliwell-Horner are the latest additions to the cast of Gran Turismo, the feature film adaptation of the racing video game currently in development at Sony Pictures and PlayStation Productions.

The news makes them the latest to join the cast that already features David Harbour, Archie Madekwe, Orlando Bloom and Darren Barnett. The supporting cast includes Daniel Puig, Naomi, Josha Stradowski and Thomas Kretschman. According to The Hollywood Reporter, the film is under production in Hungary.

Hounsou and Halliwell-Horner will be essaying the parents of a teenager, played by Madekwe, who aspires to become a professional race car driver.

Neill Blomkamp, whose directorial credits include sci-fi actioners such as District 9 and Elysium, is helming the adaptation. The film is written by Jason Hall of American Sniper-fame and Zach Baylin.