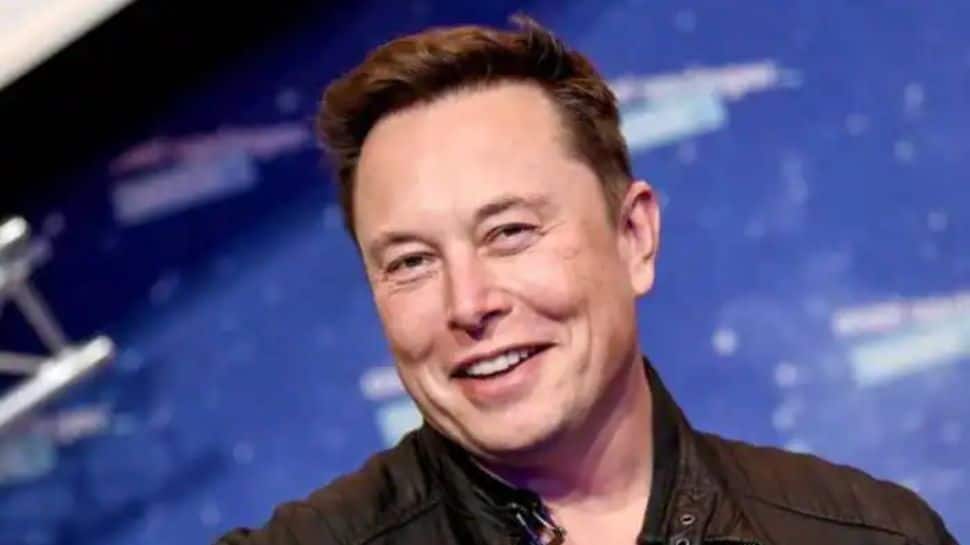 New Delhi: Tesla CEO Elon Musk’s business card from 1995 has gone viral on social media, with many users demanding an auction of the physical card. The visiting card was shared by a Twitter user named DogeDesigner on the microblogging platform. So far, the tweet has received more than 8,675 likes and 394 retweets.

Even Musk, the CEO of several companies such as Starlink, Neuralink, and Boring, among others, has replied to the post. “Ancient times,” said Musk. His cheeky reply has received over 11,000 likes and close to 400 retweets. (ALSO READ: New trade pact between India and Australia soon, duty-free access to traders: Piyush Goyal)

Several Twitter users are now demanding an auction of the physical card or an NFT version of the document. “Can you do a physical NFT claim on this Name Card?” said a user. (ALSO READ: Customs duty evasion of Rs 4389 crore by Oppo India unearthed by DRI)

Can you do a physical NFT claim on this Name Card?
— Łucas/Łitoshilite (@LitoshiLite) July 13, 2022

Moreover, a few users were even curious to know whether the email ID mentioned on the ‘ancient’ visiting card still works or not. “Do you think it still works.. I like to send him an email..Is that weird?” a Twitter user asked.

Do you think it still works.. I like to send him an email..

Meanwhile, Musk has also taken a dig at the lawsuit filed against him by Twitter for pulling out of the acquisition deal and thereby breaching the $44 billion contract.

For those who don’t know, “Chief Technology Officer” means Technoking!

Minutes after news surfaced online that Twitter has sued him, Musk took to the microblogging site and just simply tweeted, “Oh the irony lol.”Without mentioning anything about the lawsuit, It`s somehow clear that Musk has referred to the ongoing controversy, especially considering that, back in April, Twitter reportedly did not even want to go through with the deal.