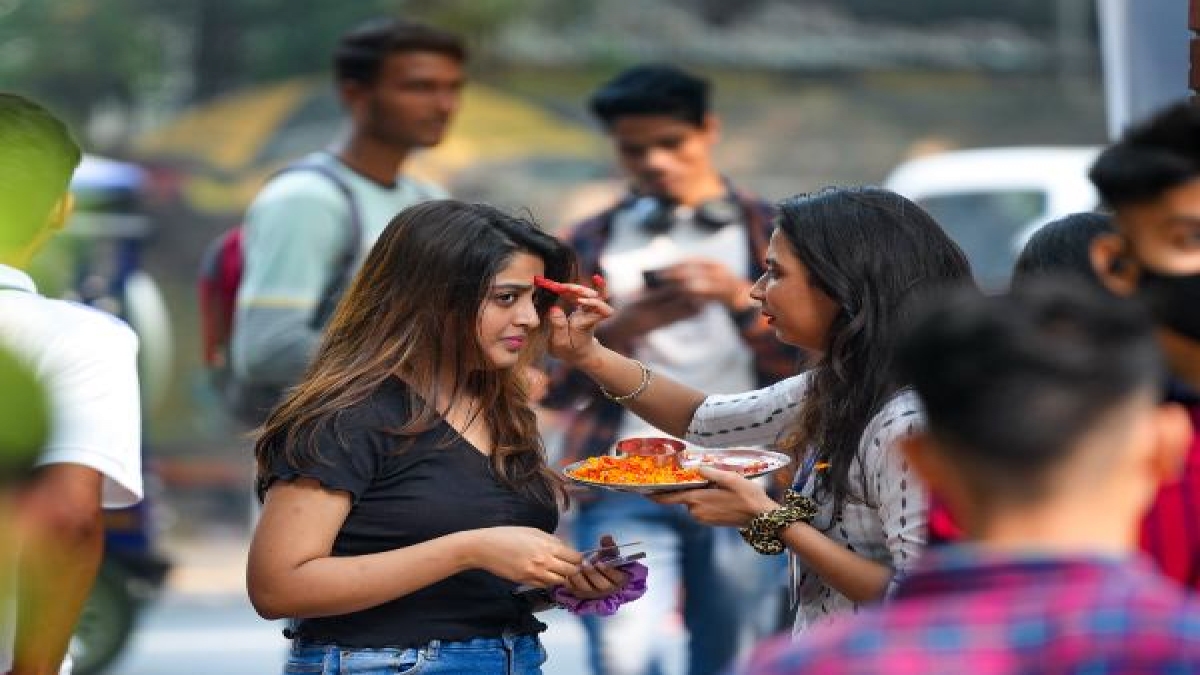 Foreign universities setting up their campuses in India will offer healthy competition to leading private universities in the country, according to several Vice Chancellors, even as they maintained that the “devil lies in the details.” The University Grants Commission (UGC) last week unveiled draft norms for allowing, for the first time, foreign universities to set up campuses in India with autonomy to decide the admission procedure, fees structure, and even repatriate funds back home.

“That being said, competition improves the ecosystem in a better way in that sector and we have seen that in the case of the airlines, banking, and telecom sector where a lot of foreign players have come in, and the Indian institutions and various organisations have ramped up their level,” he told PTI.

“On the whole, the consumer gets benefited from that. In the near future when the foreign institutions come, institutions here which are already doing a great job would be very happy to play in that ecosystem where everybody is providing quality education,” he added.

As per the draft norms, foreign universities with campuses in the country can only offer full-time programmes in offline mode and not online or distance learning. Such universities, termed Foreign Higher education Institutions (FHEIs) in the draft, will need a nod from the UGC to set up their campuses in India.

The initial approval will be for 10 years which will be renewed in the ninth year subject to the meeting of certain conditions. These institutions will not be allowed to offer any programme which jeopardises the national interest of India or the standards of higher education here, the commission has said. While these universities will have the freedom to decide their admission criteria and fee structure, the commission has advised them to keep the fees “reasonable and transparent.”

“The devil really lies in the details. The draft regulations are silent on many issues which will need further clarifications in the final regulations. Investment in Greenfield projects will need huge investment and prolonged gestation period. Working with existing universities and HEIs in India will have challenges of cultural fit or misfit,” said Dr Raj Singh, Vice Chancellor, JAIN (Deemed-to-be-University), Bengaluru.

“Students who study abroad look not only for better quality education but also exposure to a multicultural environment. “These universities, which will be required to offer the same quality of education as in the parent campus, may not be able to do so during the initial years and they will have to create global communities on Indian Campuses to ensure exposure,” he said.

Universities looking at the positive side

“We are looking at the positive side and taking it as a healthy competition. Indian universities have been creating huge talent and will continue doing well. They also have the edge and advantage of being already established, so they can take advantage of International competition,” he said.

Tanvi Miglani, spokesperson, HLM Group Of Institutions, Ghaziabad, said that instead of looking at foreign universities as a competition, one should see them as an opportunity to elevate services, improve concepts, and allow students choice in their place of study.

“This might have a short-term impact on the private universities of the country, but in the longer run, we can always look forward to learning from each other and adopting the positives. “Foreign universities will not only set up their campuses in our country but will also bring their culture and teaching strategies that our institutions can up,” Miglani said. “However, foreign universities will need to work on the course curriculum as per the Indian economic and technology standards to meet students’ expectations,” she added.