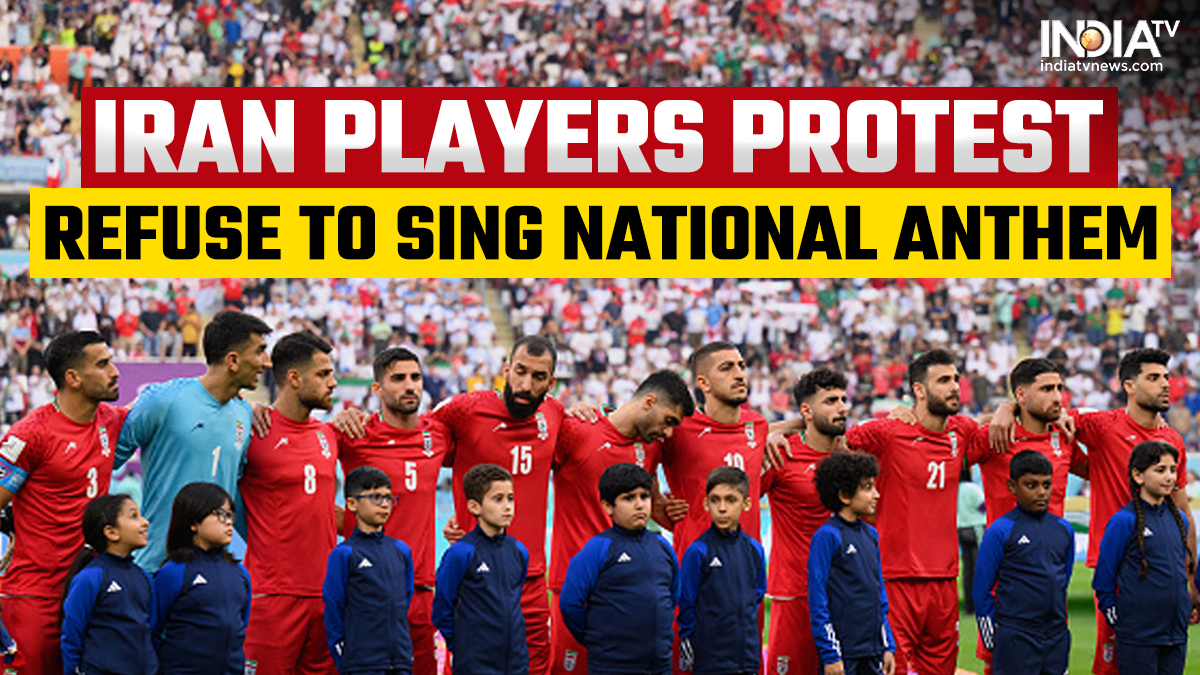 The FIFA World Cup 2022 has got off to a sensational start as teams are setting agendas to go all the way in the tournament. But amid all of those, one agenda that caught the eye on Monday evening was the Iran National football teams’ protests against their nation. Iran who were playing in their Group B opener against England at the Khalifa International Stadium in Al Rayyan refused to sing the national anthem before the start of the contest and were later thumped 6-2.

What is the protest all about?

Currently, Iran is going through political turmoil where protests surrounding the women’s rights issue has gathered pace in recent months. The rights activist HRANA news agency said 344 people have been killed and 15,280 arrested over the last two months of nationwide protests triggered by the death of 22-year-old Kurdish woman Mahsa Amini in the custody of the ‘morality police’.

Iran said her death was due to pre-existing conditions and accused its enemies of fomenting the unrest to destabilise the country. The demonstrations have turned into a legitimacy crisis for the clerical establishment, in power for over four decades.

“Iran is exactly like your country. It follows the spirit of the game and the laws of FIFA. That’s how you express yourself in football. Everybody has the right to express themselves,” Queiroz told a British journalist at a pre-tournament press conference.

Iran’s players covered up their national team badge when they played two warm-up internationals in September, which was interpreted as a sign of support for the protests. However, they were heavily criticised on Twitter in the last few days for meeting with Iranian leaders before their departure for Doha, where they trained for the first time on Tuesday.