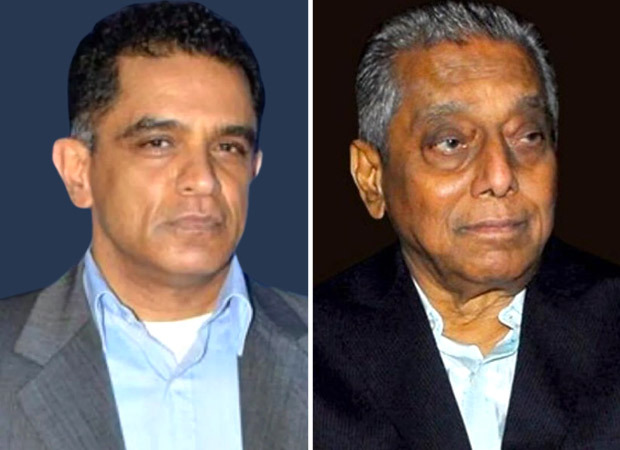 Producer Firoz Nadiadwala’s ambitious feature-film based on the Mahabharat will get its screenplay from the film Mahabharat that his father A. G. Nadiadwala had produced in 1965.

Confirming this, Firoz says, “Writing the Mahabharat for the screen has always been the biggest problem. This is why so few films on the Mahabharat have been attempted. I have my father’s film on the Mahabharat with the most brilliant and comprehensive script based on the sacred saga. When the best possible treatment of the Mahabharat epic is right under my nose, why should I look anywhere else?”

The film directed by Babubhai Mistry was a hit.

Also Read: EXCLUSIVE: “My father’s production Taj Mahal was the first film in which POP (Plaster Of Paris) was used for constructing a set! People would come on the sets just to see what is POP” – Firoz Nadiadwala