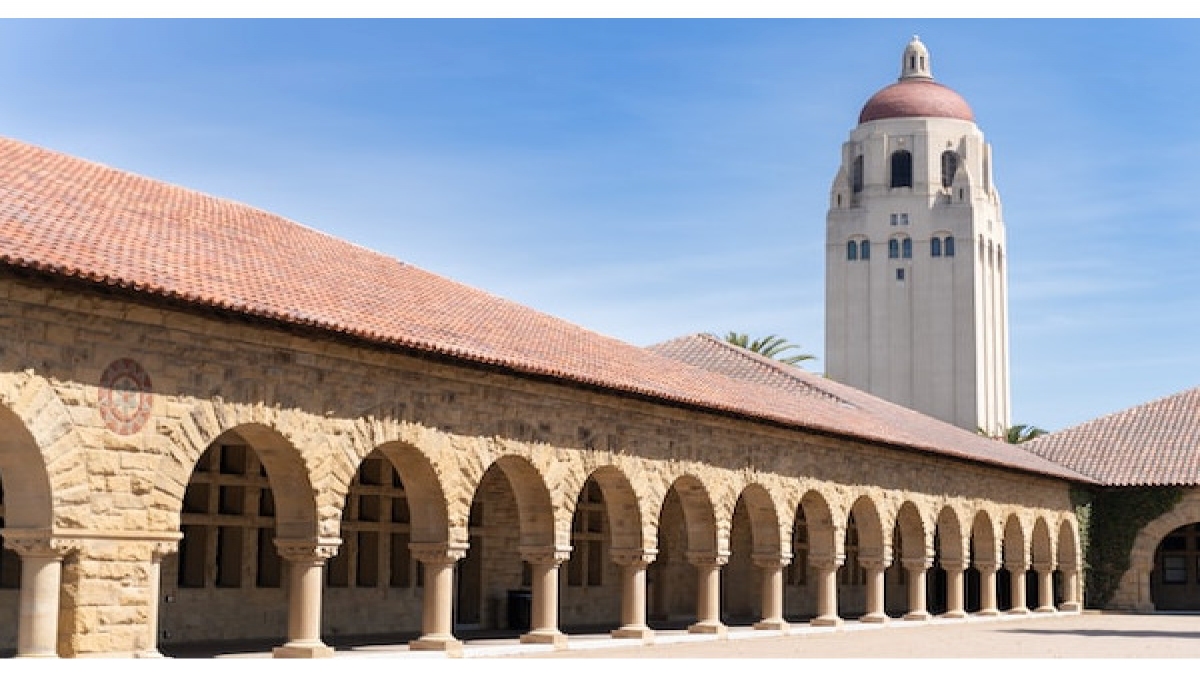 For the first time, foreign universities will be able to set up their campuses in India with the UGC on Thursday unveiling draft norms for their establishment and operations in the country, under which these varsities can also decide admission process, fee structure and repatriate its funds back home.

The initial approval will be for 10 years and will be renewed in the ninth year subject to the meeting of certain conditions, he added and clarified that these institutions shall not offer any such study programme which jeopardises the national interest of India or the standards of higher education here.

The University Grants Commission (UGC) announced the draft regulations for ‘Setting up and Operation of Campuses of Foreign Higher Educational Institutions in India’ and the final norms will be notified by the end of the month after considering feedback from all stakeholders. While these universities will have the freedom to decide their admission criteria and fee structure, the commission has advised keeping the fees “reasonable and transparent”.

“The new National Education Policy (NEP), 2020 had envisioned that top universities in the world will be facilitated to operate in India. For this, a legislative framework facilitating such entry will be put in place, and such universities will be given special dispensation regarding regulatory, governance, and content norms on par with other autonomous institutions of India,” Kumar said.

The regulatory framework allowing the entry of higher-ranked foreign varsities will provide an international dimension to higher education, enable Indian students to obtain foreign qualifications at affordable cost, and make India an attractive global study destination, he added. On matters related to funds and funding, he said that the cross-border movement of funds will be according to the Foreign Exchange Management Act.

“Cross-border movement of funds and maintenance of Foreign Currency Accounts, mode of payments, remittance, repatriation, and sale of proceeds, if any, shall be as per FEMA, 1999.

An audit report shall be submitted annually to the commission certifying that the operations of the FHEIs in India are in compliance with the Act and related rules,” he said.

“The operation of foreign HEIs shall not be contrary to the sovereignty and integrity of India, the security of the state, friendly relations with foreign states, public order, decency, or morality,” he added.

There will be two categories of foreign institutions eligible to apply for setting up their campuses in India—the universities that have secured a position within the top 500 of overall or subject-wise global ranking or a reputed institution in its home jurisdiction.

“The Commission shall constitute a standing committee to examine matters related to the setting up and operation of campuses of foreign HEIs in India.

This panel shall assess each application on merits, including the credibility of the educational institutions, the programmes to be offered, their potential to strengthen educational opportunities in India, and the proposed academic infrastructure, and make recommendations thereof,” Kumar said.

The foreign institution shall have the autonomy to recruit faculty and staff from India and abroad as per its recruitment norms. “It shall ensure that the foreign faculty appointed to teach at the Indian campus shall stay at the campus in India for a reasonable period.

Foreign varsities will also have to ensure the quality of education imparted at their Indian campuses is on par with their main campus,” Kumar said.