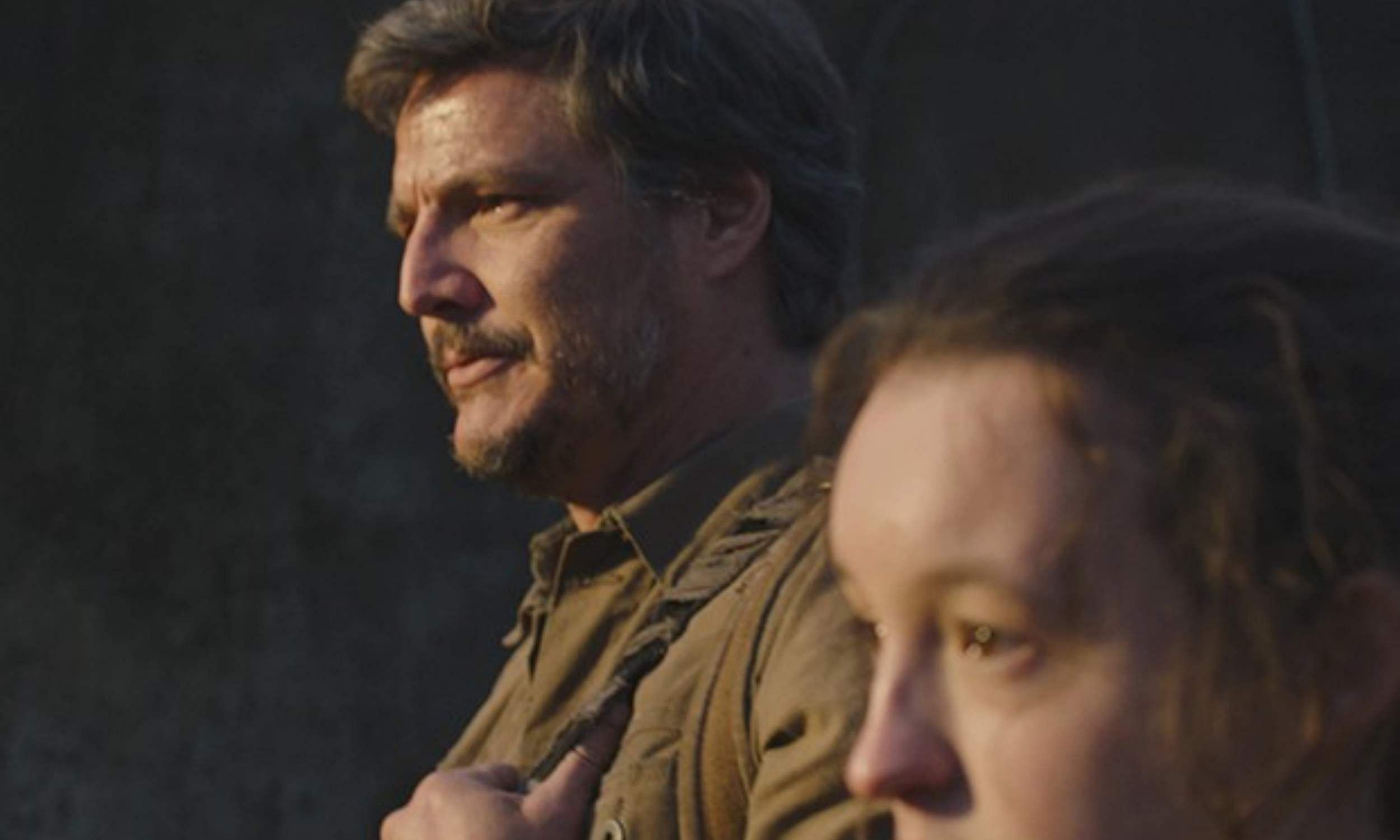 As it was previously reported, HBO has made a live-action series adaptation of The Last of Us video game series. The post-apocalyptic adventure series follows a smuggler escorting a teenager through a post-apocalyptic wasteland. According to a recent interview with IGN, Gabriel Luna who plays Tommy Miller in the series talked about what to expect from the upcoming series.

Luna said The Last of Us series will explore life before the outbreak, which was rarely explored in the video game. He said, “We get to explore a lot of the moments before the inciting incident… We get to see them be a family for a little while. Those moments just when everything is still normal were a lot of fun and also very important to the story to establish, you know, what this little family looks like when they’re not fighting for their lives.”

The Last of Us is created by Neil Druckmann and Craig Mazin. Mazin is known for creating the critically acclaimed series Chernobyl. Pedro Pascal and Ella Ramsey play the lead roles in the series while the rest of the cast includes Gabriel Luna, Merle Dandridge, Anna Torv, Nick Offerman, Murray Bartlett, Nico Parker, and Storm Reid. The Last of Us is currently scheduled to release on 15 January 2023.