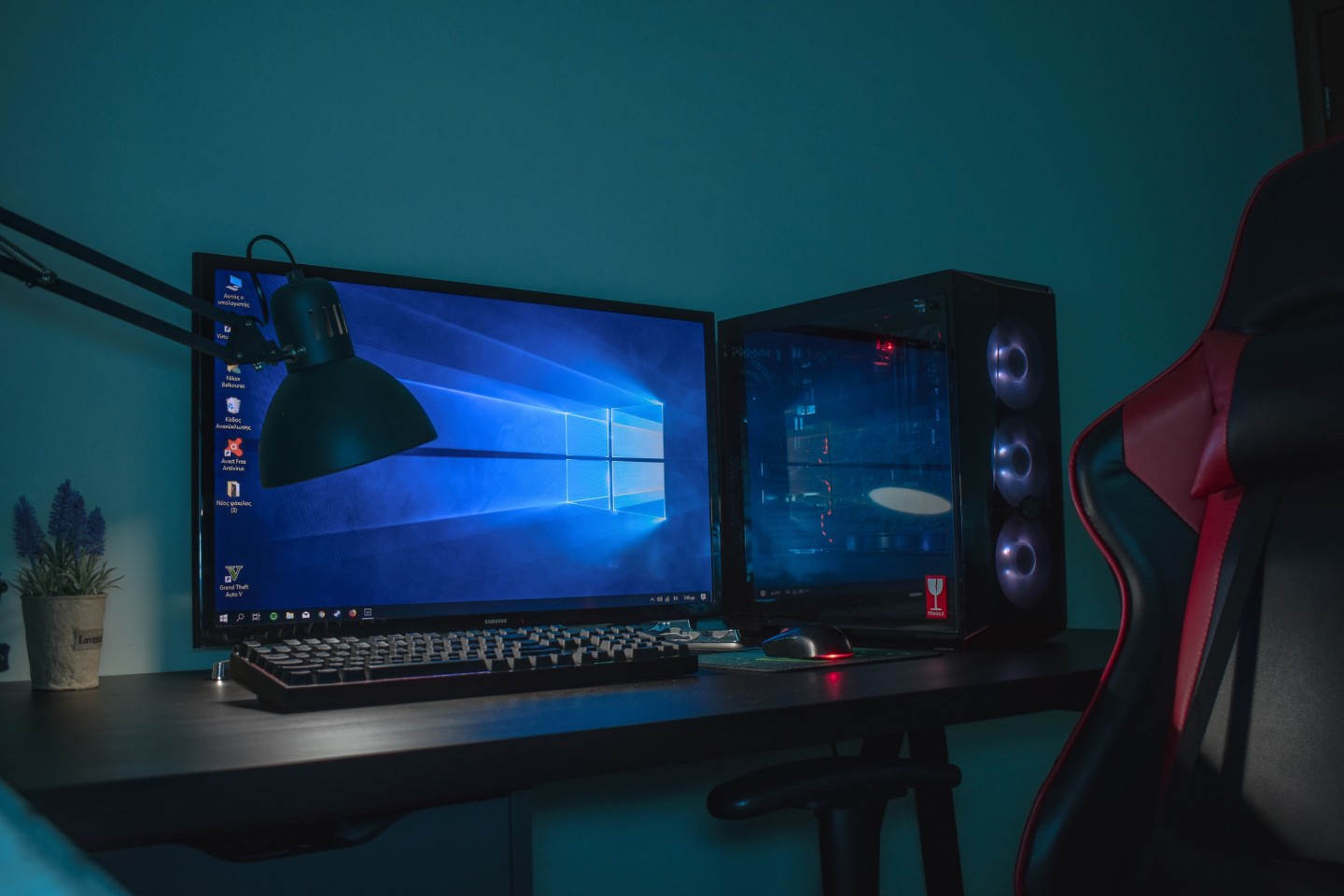 So first we need to know about computer components. As you know Processor is the heart of computers. In this pc we use AMD RYZEN 5 5600g Processor. The best part of Ryzen 5 5600g is that it has an onboard graphic card. So you will not have to pay for the graphics card separately. In this pc we use a Gigabyte Motherboard B450M. Its a gaming motherboard. In this pc build we use Crucial RAM 8gb ddr4.

RAM is memory inside your computer that holds data and instructions for programs to use. Your computer uses RAM to store things like pictures, music, documents, and videos. You might have heard people talk about having 1 GB, 2 GB, 4 GB, etc., of RAM. These numbers refer to how much RAM your computer has. Most computers today have at least 4 GB of RAM. in this pc build we are using Samsung mz7ty256hdhp-000l7 SSD which store 256gb data. The speed of this ssd was very good. It’s too fast and transfers data very fast. I always recommend that you go for an SSD simply because the speed of an SSD is 3x rather than a hard disk. While the speed of hdd is 30 to 150 MB per second, the speed of ssd is 500 MB per second. So you have decided which is perfect for you. PC build with a low budget it’s very difficult. In this pc build we use a used monitor because of budget. The new monitor will come up to around 10,000. I bought the used monitor, it cost 4500.The monitor used is also good. Zebronics Zeb-Cronus Premium Gaming Cabinet with Mirror Finish Tempered Glass On Front,Tempered Glass On Side & 4 x120mm Rainbow Double Ring LED Fans.
It’s a good cabinet. In this you can see how your cpu is working. It’s transparent.