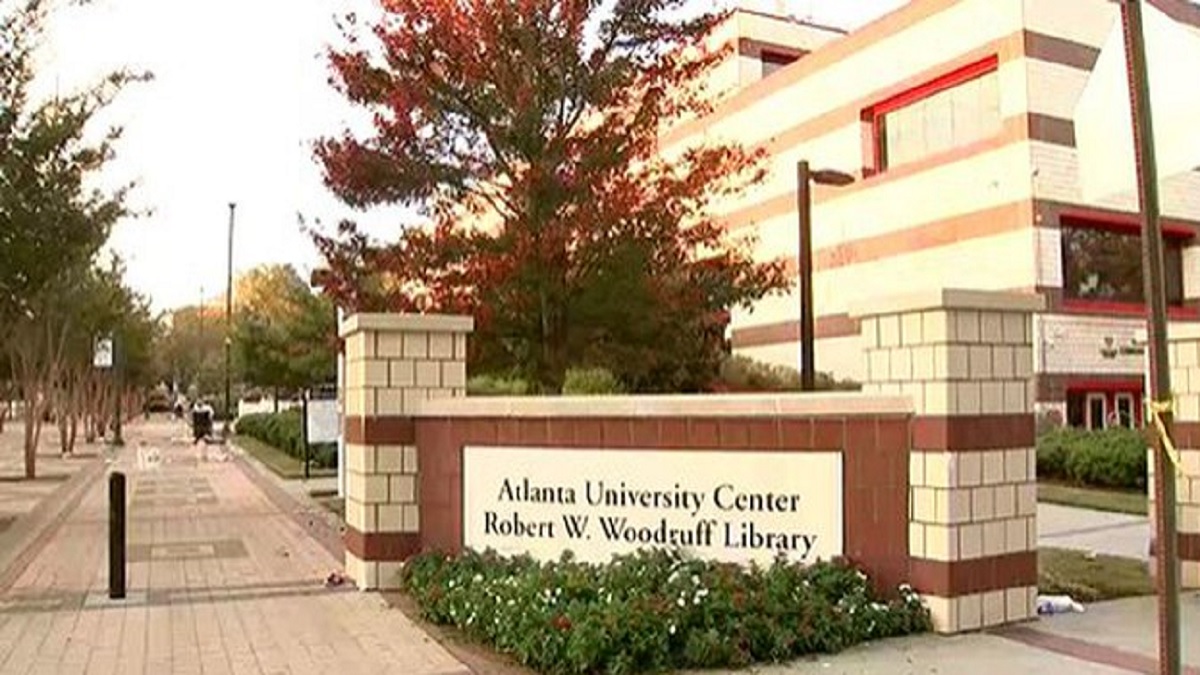 Georgia firing: Four people were hurt, including three students, in a shooting during Clark Atlanta University’s homecoming outside a campus library, in Georgia, US, authorities said.

A large group of people were listening to a DJ near Atlanta University Centre’s Robert W. Woodruff Library around 12:30 am on Sunday when officers on patrol in the area heard gunshots, Atlanta police said.

A preliminary investigation found three students and another person were injured when shots were fired from a vehicle, Clark Atlanta University said.

Atlanta police said multiple people were shot. One of the victims was grazed and refused medical attention.

Three others were taken to a hospital, though they were conscious and alert.