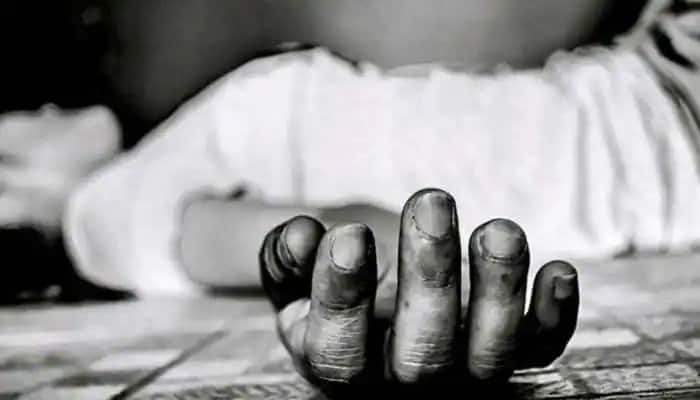 Ghaziabad: A Class 8 student allegedly hanged himself in his room with his father claiming that his son took the step after being harassed in school for not submitting his fees, police said on Thursday. The incident took place at Shibban Pura Colony in Sihani Gate police station limits here, they said. The father of the deceased has lodged a complaint against the school management alleging that his son was harassed and not permitted to attend classes for failing to pay his fees, the police added.

The child felt insulted and hanged himself after returning home from school, Circle Officer (City 2nd) Alok Dubey said, quoting the complaint. During interrogation, the school management said the student and his classmate had a tiff, for which their parents were called.

While the father of the other students reached school, the deceased student did not inform his parents. On Thursday, he was told to call his father, failing which he would not be allowed to attend classes, the police said. He possibly committed suicide due to this, the school management told police. The case is under investigation and action will be initiated against any errant school staff if they are found guilty, Dubey said.