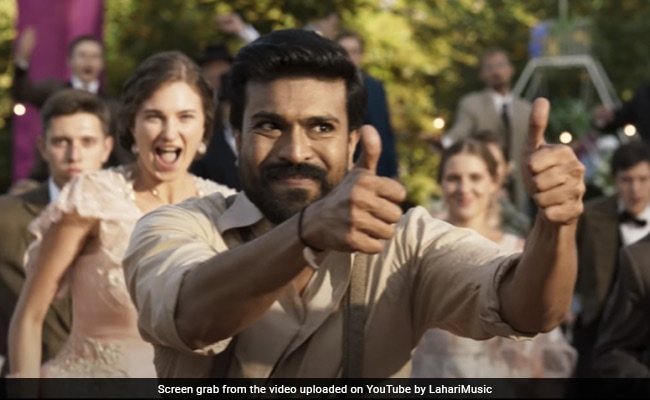 Congratulations team #RRR for a well deserved win at the #GoldenGlobes2023 for #NatuNatu@ssrajamouli@mmkeeravaani@AlwaysRamCharan@tarak9999pic.twitter.com/IuUNYkosqE 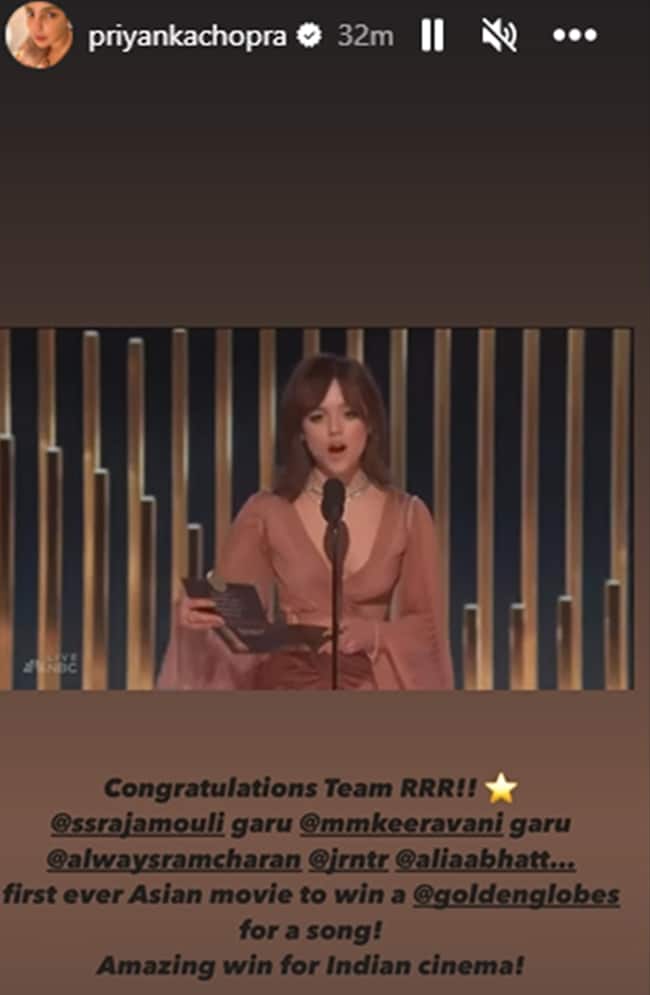 The whole country is dancing to #NaatuNaatu today. Congratulations to @mmkeeravaani@ssrajamouli@tarak9999@AlwaysRamCharan and the entire team of RRR. Proud moment #GoldenGlobes2023

Abhishek Bachchan, in his extensive note for team RRR, wrote: “Congratulations to the team of RRR for winning at the 80th Golden Globe Awards for Naatu Naatu song. A proud moment for the nation.” Incredible ..Paradigm shiftCongrats Keeravani Garu from all Indians and your fans! Congrats @ssrajamouli Garu and the whole RRR team! https://t.co/4IoNe1FSLP 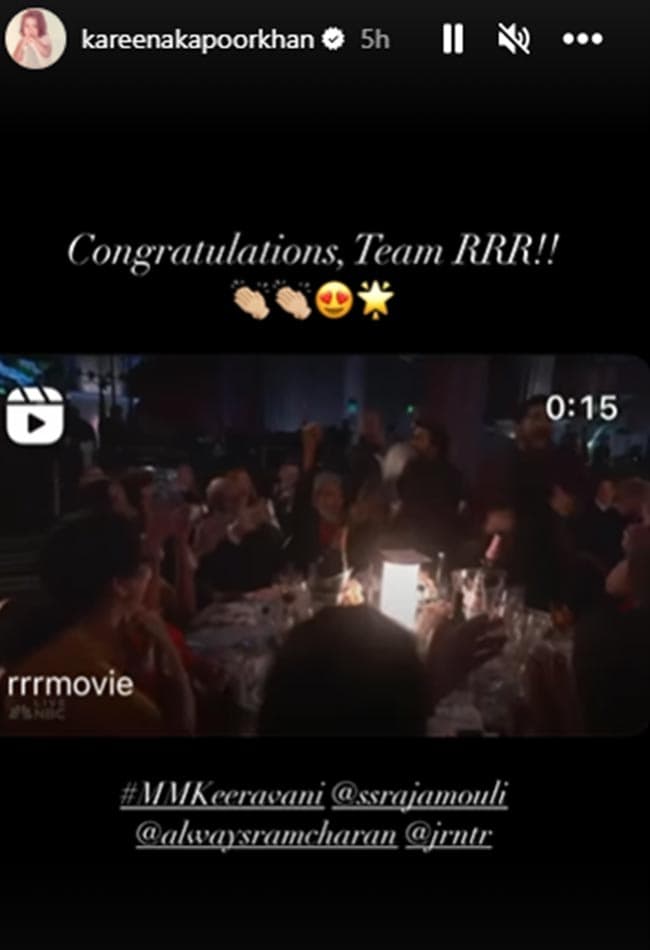 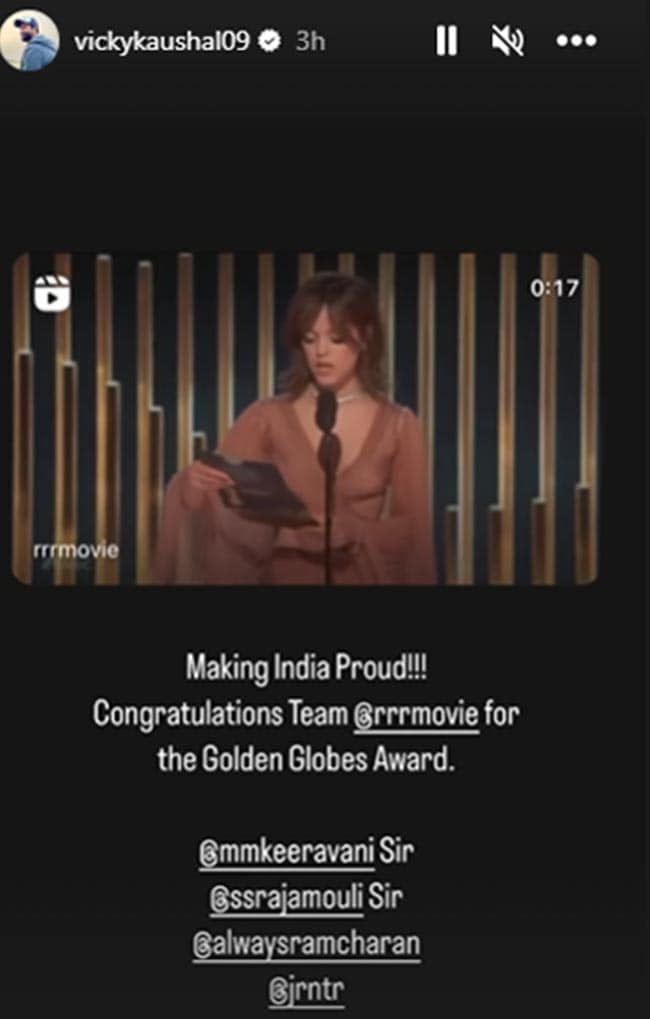 Naatu Naatu was competing with some of the biggest hits of the year including Taylor Swift’s Carolina from Where The Crawdads Sing, Ciao Papa from Guillermo del Toro’s Pinocchio, Lady Gaga’s Hold My Hand from Top Gun: Maverick and Lift Me Up from Black Panther: Wakanda Forever and it won. RRR was also nominated in the Best Non-English Language category. However, the historical drama Argentina, 1985 from Argentina won the prize in that category.