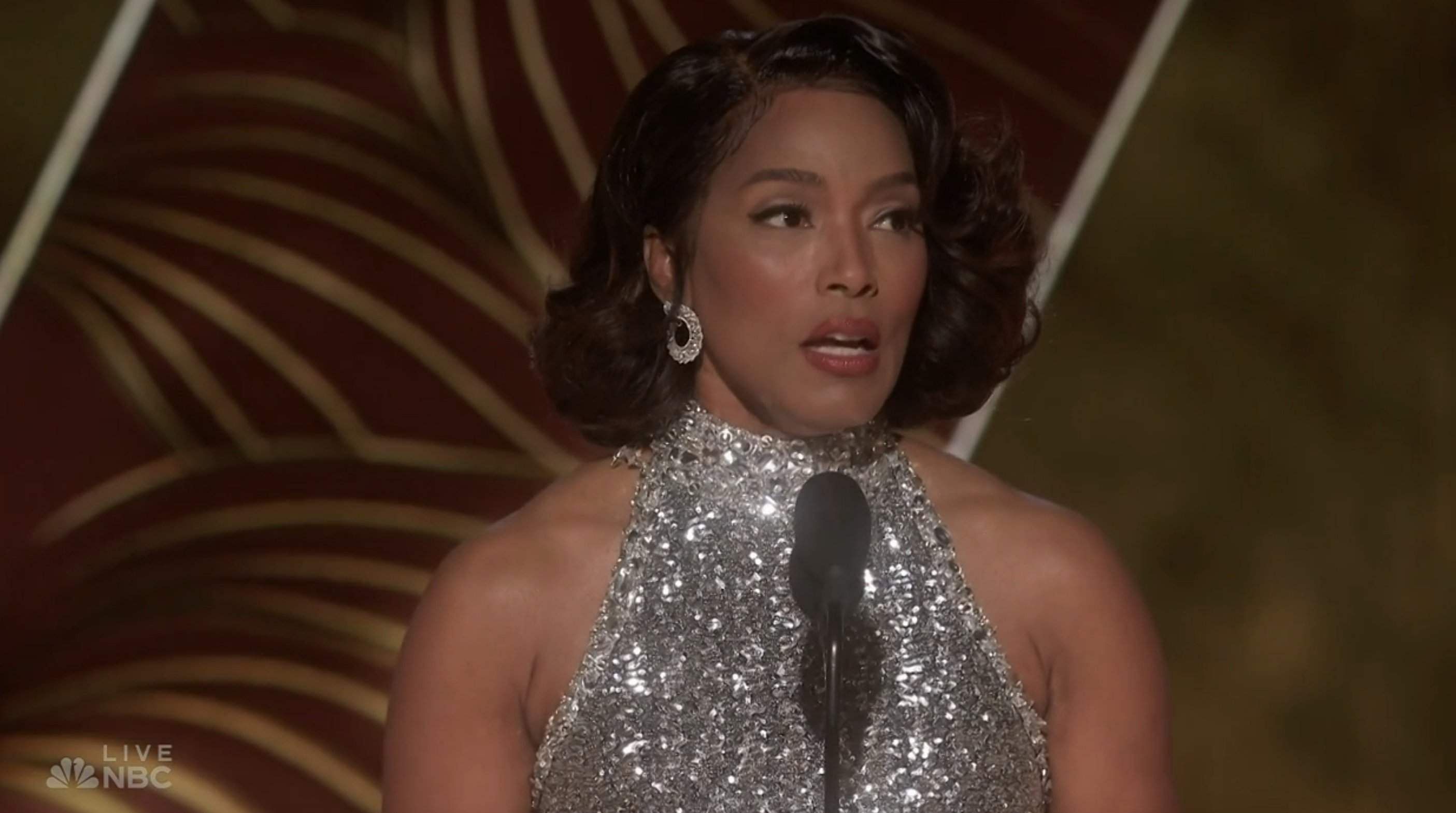 In the recently wrapped up 2023 Golden Globes ceremony, Angela Bassett won the Best Supporting Actress Award for her performance as Queen Ramonada in Black Panther: Wakanda Forever. This is the first time an actor has won an individual award for their performance in a film based on Marvel comics.

What’s Love Got to Do With It. The 1993 Tina Turner biopic, directed by Brian Gibson, also won Laurence Fishburne the Best Actor Award at the Golden Globes.

After thanking her husband and fellow actor Courtney B. Vance, her family, and the cast and crew of her film, Bassett gave her acceptance speech which goes, “I got to find my words. I’m so nervous. My heart is just beating. The late Tony Morrison said that your life is already a miracle of chance just waiting for you to order its destiny. But in order for that destiny to manifest, I think that it requires courage to have faith. It requires patience, as we just heard. And it requires a true sense of yourself. It’s not easy because the past is circuitous and it has many unexpected detours, but, by the grace of God, I stand here. I stand here grateful.”

The sequel to Black Panther was directed by Ryan Coogler, who co-wrote the screenplay with Joe Robert Cole. The cast of the film also includes Danai Gurira, Winston Duke, Florence Kasumba, Dominique Thorne, Michaela Coel, and Martin Freeman. The film was released on 11 November  2022 and was generally well-received by the critics.