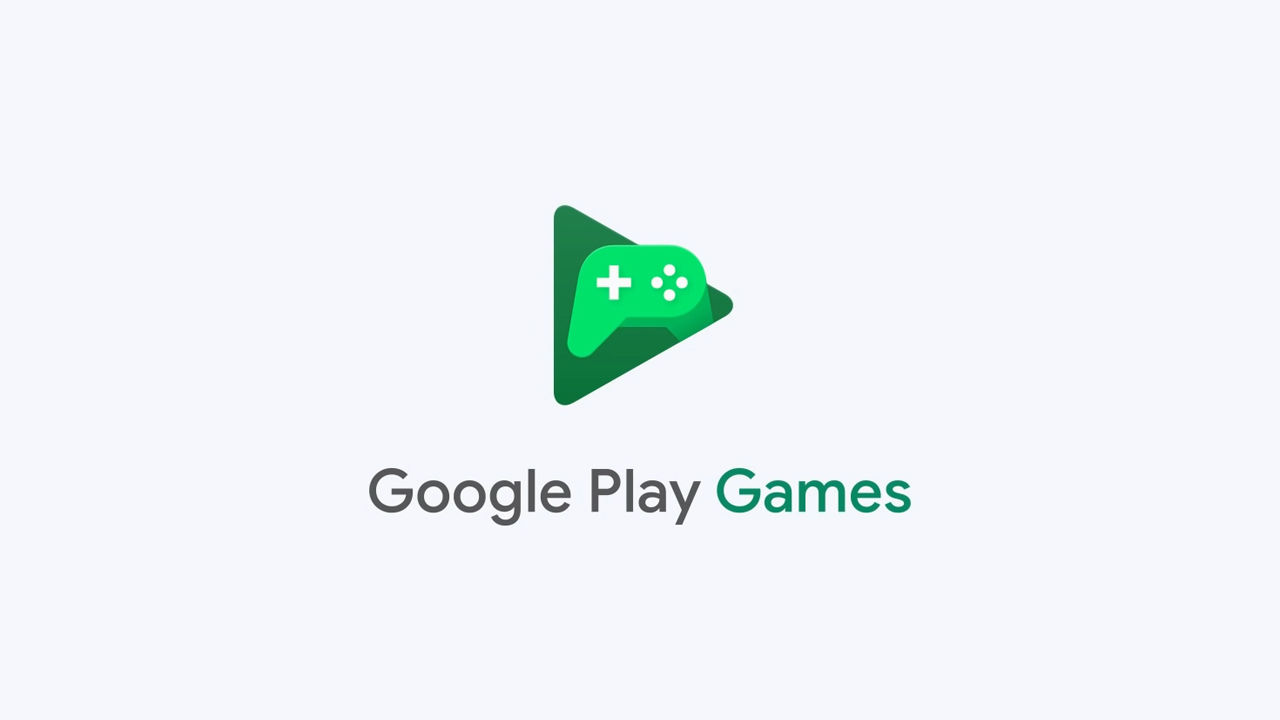 Earlier this year, the company announced that Google Play Games would be coming to PCs as a beta experience for a limited number of players.

In the last few months, the company doubled its Google Play Games catalogue to more than 50 titles, which can be played on Windows PCs via a standalone application built by Google.

The catalogue includes many of the most popular mobile games in the world including Summoners War, Cookie Run: Kingdom, Last Fortress: Underground, and Slam Dunk.

Amazon has also partnered with Microsoft to get Android apps to PC users.

Google said that its broader goal continues to be meeting players where they are and giving them access to their games on as many devices as possible.

“Players participating in the beta have expressed excitement at being able to seamlessly play their favourite games across their phones, tablets, Chromebooks and PCs,” said the company.

(Except for the headline, the rest of this IANS article is un-edited)