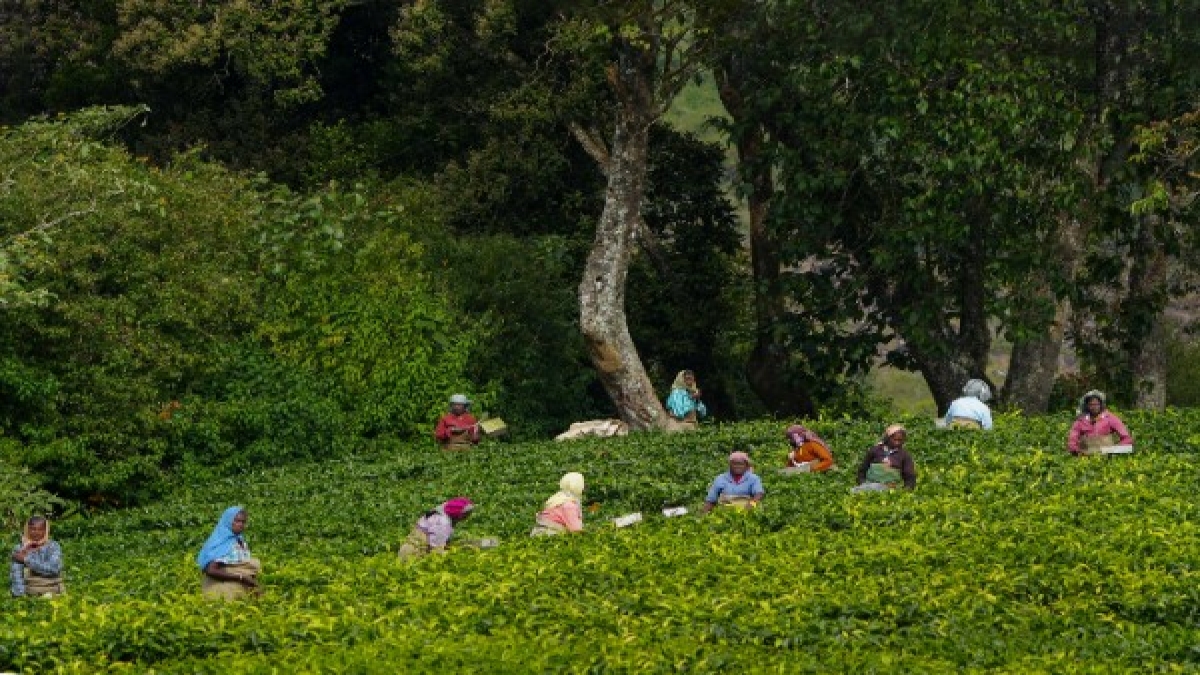 When we talk about the diversified economy, we come up with examples of nations that have seen various ups and downs in their economies giving them knowledge about how to change threats into opportunities. India, a nation with a population of more than 1.30 billion, is basically a service-oriented economy with the presence of a strong agriculture sector which has been growing substantially.

Every country in the world has its own characteristics or features by which it is known or identified. Economies are compared with each other on the basis of these features. India is a distinct nation that came into existence on 15th August 1947, which marked the end of British rule over India. After that, independent India completed 75 years of Self-Rule. This period is long enough to elevate the position and performance of the country to enable comparison with other countries in the world as well as evaluate its own progress over the years.

Features of the Indian Economy:

a) Low per capita income.

c) Dependence of population on agriculture.

The majority of India’s working population depends on agricultural activities to pursue their livelihood. Today, 70% of our population is engaged in agriculture. In the rural population, almost 80% depends on the agriculture sector. In spite of this, the contribution of agriculture to India’s Gross Domestic Product (GDP) is little, over 17%. A major concern of agriculture in India is that productivity in this sector is very less. There is heavy population pressure on land to sustain huge numbers. Due to this pressure, the per capita availability of land area is very low and not viable for extracting higher output.

Owing to all these hindrances, India went for a planned economy with the introduction of Five- Year Planning, which resulted in a Mixed Economy with both Public and Private Sectors. In Public Sector, industries of national importance are set up, such as Defence Industry, Basic Industry, Power Generation, etc. The main objective behind the sectors is to reap the benefit of Capitalism, Socialism and try to eliminate the evils of the system.

Coordination among the objectives of Private Profits Social Welfare:

The objective of the Private Sector tries to maximize its profits. Whereas, the Public Sector focuses on Public Welfare. Thus, the Mixed Economy System ensures that there is a perfect balance between both objectives.

It can be said, Indian Economy is both; Underdeveloped and a Developing Economy. There are certain improvements that have made the potential of sustaining economic life at a higher level than before. An uptrend in output, an increase in productive capacity, an improvement in human capital, and some modernization, and industrial improvements are some of the important changes that are progressive, they indicate the character of developing the Indian Economy.