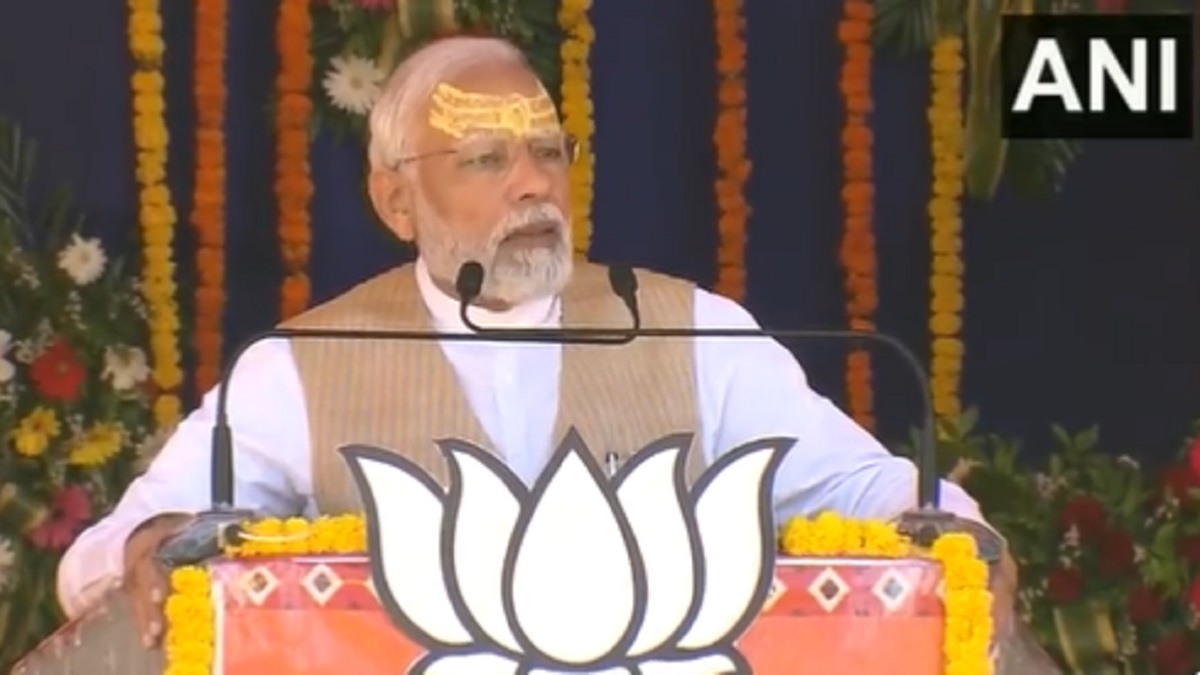 In the wake of the Gujarat Assembly elections, Prime Minister Narendra Modi has set the ball rolling with his rallies in the poll-bound state. He is leading the election campaign in the state as the Bharatiya Janata Party (BJP) is once again banking on its “most popular face” to woo voters as it seeks to regain power in the state. Today, on the second day of his election campaigning, the PM is scheduled to visit Somnath temple followed by his four rallies in the Saurashtra regio. He will be holding rallies in Veraval, Dhorarji, Amreli and Botad. According to reports, the BJP is looking to take political mileage in these regions through the PM’s rallies as the party failed to win even a single seat here in the last assembly elections. Despite winning the 2017 assembly elections, the party could not breach this Congress bastion. Notably, elections to the 182-member Gujarat Assembly will be held in two phases- on December 1 and 5- and the counting of votes will be taken up on December 8.