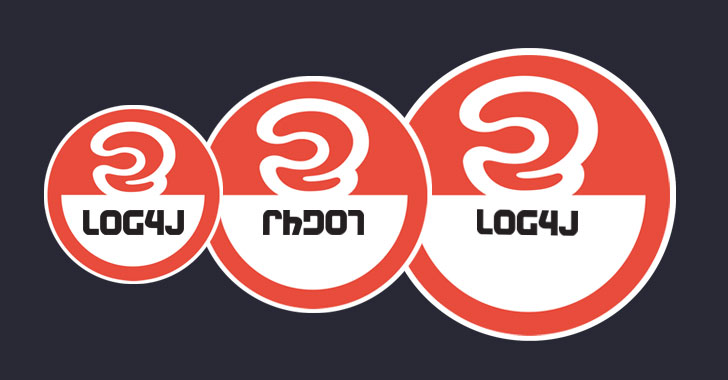 Web infrastructure company Cloudflare on Wednesday revealed that threat actors are actively attempting to exploit a second bug disclosed in the widely used Log4j logging utility, making it imperative that customers move quickly to install the latest version as a barrage of attacks continues to pummel unpatched systems with a variety of malware.

“This vulnerability is actively being exploited and anyone using Log4J should update to version 2.16.0 as soon as possible, even if you have previously updated to 2.15.0,” Cloudflare’s Andre Bluehs and Gabriel Gabor said.

The new vulnerability, assigned the identifier CVE-2021-45046, makes it possible for adversaries to carry out denial-of-service (DoS) attacks and follows disclosure from the Apache Software Foundation (ASF) that the original fix for the remote code execution bug — CVE-2021-44228 aka Log4Shell — was “incomplete in certain non-default configurations.” The issue has since been addressed in Log4j version 2.16.0.

Even more troublingly, researchers at security firm Praetorian warned of a third separate security weakness in Log4j version 2.15.0 that can “allow for exfiltration of sensitive data in certain circumstances.” Additional technical details of the flaw have been withheld to prevent further exploitation, but it’s not immediately clear if this has been already addressed in version 2.16.0.

The latest development comes as advanced persistent threat groups from China, Iran, North Korea, and Turkey, counting the likes of Hafnium and Phosphorus, have jumped into the fray to operationalize the vulnerability and discover and continue exploiting as many susceptible systems as possible for follow-on attacks. Over 1.8 million attempts to exploit the Log4j vulnerability have been recorded to date.

Microsoft Threat Intelligence Center (MSTIC) said it also observed access brokers leveraging the Log4Shell flaw to gain initial access to target networks that were then sold to other ransomware affiliates. In addition, dozens of malware families that run the gamut from cryptocurrency coin miners and remote access trojans to botnets and web shells have been identified taking advantage of this shortcoming to date.

While it’s common for threat actors to make efforts to exploit newly disclosed vulnerabilities before they’re remediated, the Log4j flaw underscores the risks arising from software supply chains when a key piece of software is used within a broad range of products across several vendors and deployed by their customers around the world.

“This cross-cutting vulnerability, which is vendor-agnostic and affects both proprietary and open-source software, will leave a wide swathe of industries exposed to remote exploitation, including electric power, water, food and beverage, manufacturing, transportation, and more,” industrial cybersecurity firm Dragos noted.

“As network defenders close off more simplistic exploit paths and advanced adversaries incorporate the vulnerability in their attacks, more sophisticated variations of Log4j exploits will emerge with a higher likelihood of directly impacting Operational Technology networks,” the company added.