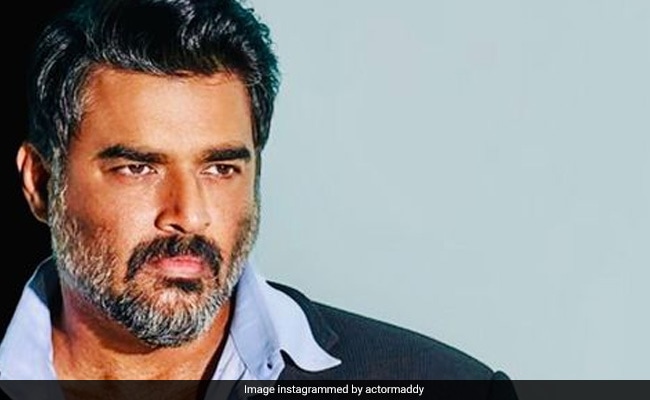 Actor R Madhavan says he is open to featuring in romance dramas provided it doesn’t require him to star opposite a younger female lead. Madhavan, best known for love stories such as Alaipayuthey, Kannathil Muthamittal, Rehnaa Hai Terre Dil Mein and Tanu Weds Manu, said he now wants to play age appropriate roles. “I have to be age appropriate in my roles. It is not that I am romancing a young girl now. It is not something that I want to do. If I am offered a romantic film, it has to be age appropriate or have content that makes me viable for me to be part of it,” the 52-year-old actor told PTI.

As a performer, Madhavan said he has always followed his instincts.

“I go by where I am emotionally. If it appeals to me, I do it. It is always instinctive,” he added.

The Jamshedpur-born actor, who has predominantly starred in Tamil and Hindi films in his two decade-long career, said he became aware about the unpredictable nature of showbiz early on in his journey.

“It was all about finding my own path. I realised early on in my life that nobody can predict anything about the industry. All I did was pursue things that made me happy and see if I was playing the cards correctly.

“I didn’t want to be an actor, I never trained to be one. I had no one from my family in the industry, I did not know anybody but I’m still here. I must have done something right,” he said.

Madhavan is currently gearing up for the release of his maiden directorial venture Rocketry: The Nambi Effect, based on the life of former ISRO scientist Nambi Narayanan, who was falsely charged with espionage in 1994.

For his first project as a filmmaker, Madhavan said he drew inspiration from his directors Mani Ratnam (Alaipayuthey, Guru) and Rajkumar Hirani (3 Idiots).

“I learnt from Raju (Hirani) that it need not be a stressful set. From Mani, it was about how to talk to the actors,” he added.

Rocketry chronicles Narayanan’s early days as a graduate student at Princeton University, before exploring his work as a scientist and the espionage allegations against him.

The film, scheduled to be released in theatres on Friday, was shot simultaneously in Hindi, Tamil, and English. It is also dubbed in Telugu, Malayalam, and Kannada.