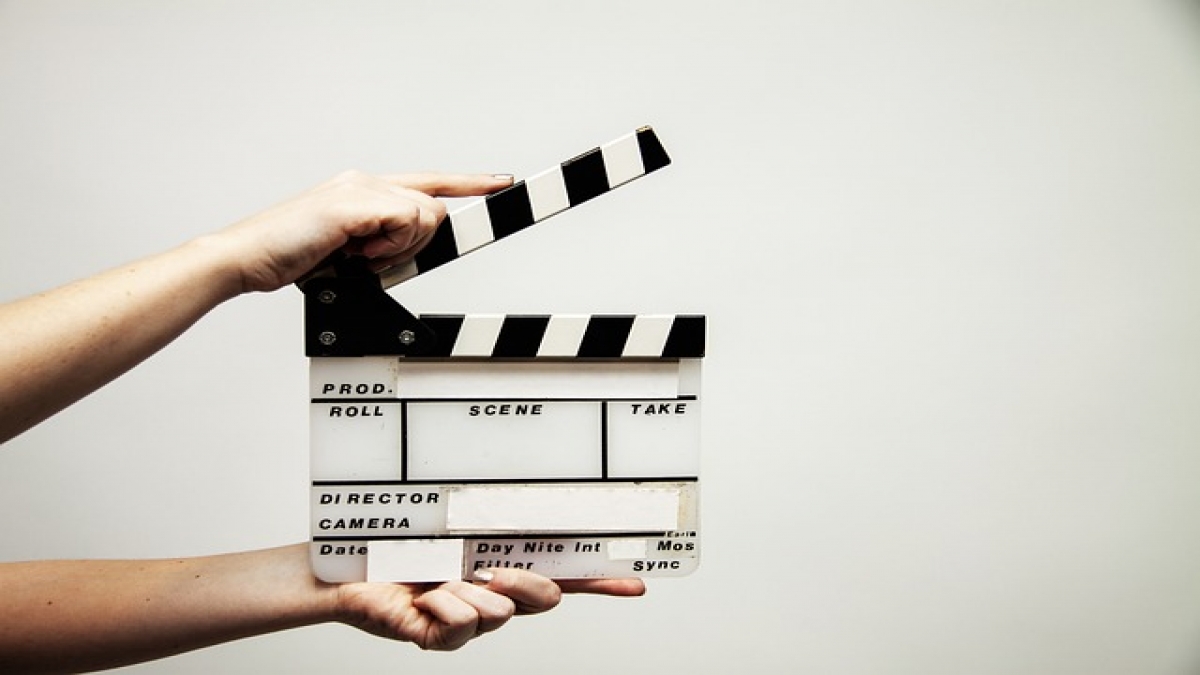 Want to be an actor ? Knowing what you want and being persistent is necessary for pursuing an acting profession.In order to develop their roles, actors must acquire new and varied talents, some of which need steadfast dedication as well as mental or physical endurance.Having these qualities can lead to many proud accomplishments and amazing experiences if you decide to pursue acting.

An actor is a person who plays a character in a performance that is broadcast on one of many different platforms, such as live theatre, radio, television, or cinema.While some performers are willing to stick around locally, play in commercials, or serve as extras in larger films, others desire to become high-profile, well-paid Hollywood actors.In each situation, an actor is faced with the specific responsibility of convincingly portray their character, capturing the audience’s attention, and bringing their character to life.

Although formal education is not necessary to become an actor, many actors pursue it to supplement their inherent aptitude in the arts such as theatre, music, dancing, and filmmaking.Universities, theatre companies, community colleges, state colleges, and acting studios may all provide these types of classes.

Some of the colleges that provides acting classes in India are,

There are even many online classes that teach you the basics and provide guidelines to become an actor. In addition, you can attend auditions for commercials, short films and even television ads as the starting step. Networking also has an great influence in itl.One such approach is to get started is to use a casting agency to get “additional” roles in advertisements or television programmes.Your network may start with the folks you collaborate with on those sets.Talk to as many individuals as you can on these settings, ask them questions, and pay attention to their individual stories.

You must truly embrace and relish every moment if you want to be a successful actor.Enjoy the process, whether you’re recording your first speaking role in a TV show, building your reel, strolling down the red carpet, or giving a speech that receives a standing ovation and so on. Thus, make a start and go on for the happiness you hunt for to be a good actor.