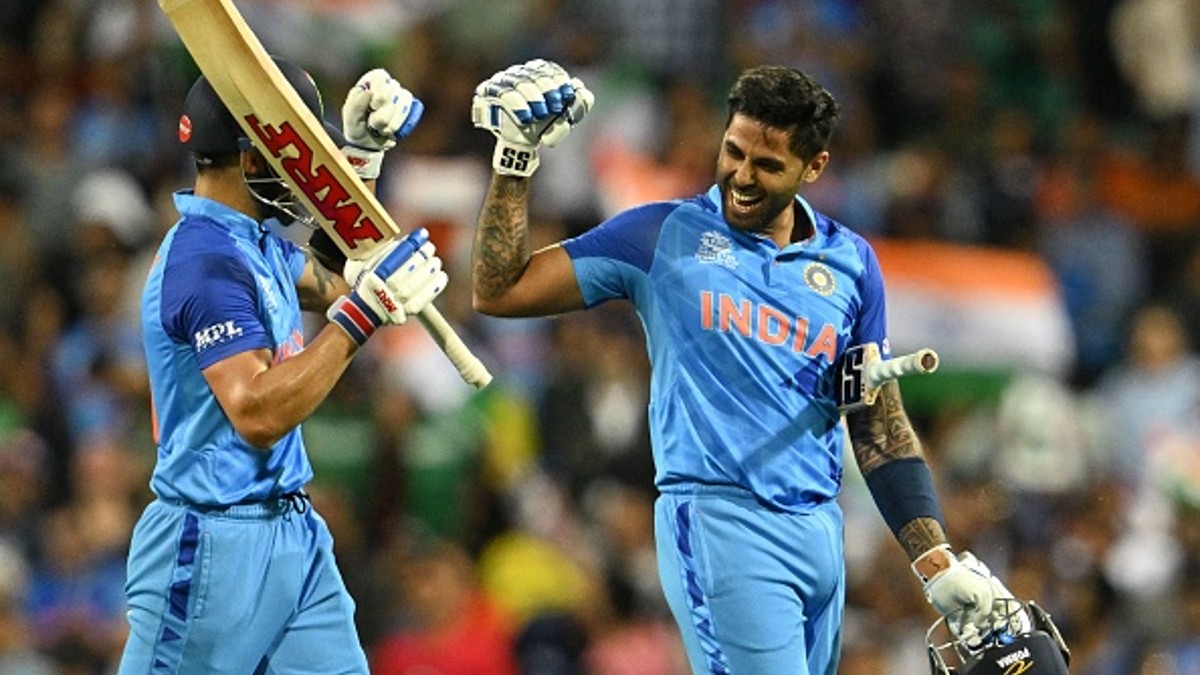 The latest International Cricket Council (ICC) rankings have seen a major overhaul as Virat Kohli has dropped out of the Top 10 T20I batter’s rankings despite impressing in the ongoing T20 World Cup in Australia. The standings are still led by India’s Suryakumar Yadav who continues his impressive run in the tournament. The bowler’s rankings also saw a major overhaul as Sri Lanka’s Wanindu Hasaranga is the new No.1 bowler after a string of impressive performances for his side in the T20 World Cup.

No place for Virat in top 10

In a major surprise, Virat Kohli who is nominated for the ICC Men’s Player of the Month award for October has dropped out of the Top 10 in the ICC Men’s T20I batters rankings. Virat is the leading run scorer in the T20 World Cup and has scored 246 runs for the national team. However, Virat’s poor performance against Bangladesh has seen him drop out of Top 10.

The brilliance of Suryakumar Yadav means he remains in top spot and with an extended advantage in that position and a career high rating of 869 points. Suryakumar Yadav has scored 225 runs in five innings at the T20 World Cup and is enjoying the form of his life having scored three fifties already in the tournament.

Further down the batter rankings it is Finn Allen of New Zealand and India’s KL Rahul who are making moves, rising by six and five spots respectively and close to breaking into the top 10.