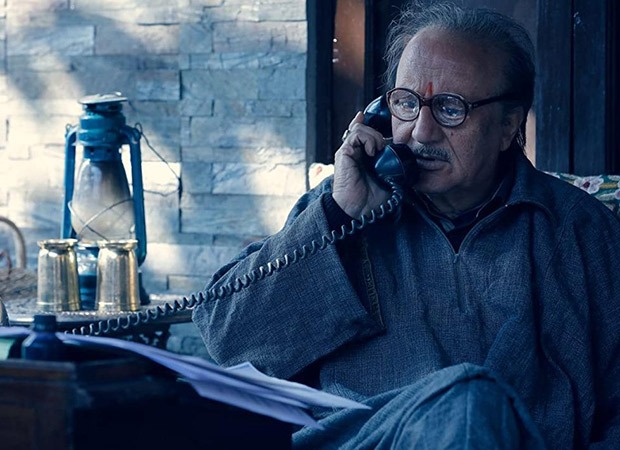 The Vivek Agnihotri directorial The Kashmir Files was indeed a box office hit no one saw coming. In addition, the film also managed to garner a positive response from a section of the moviegoers. However, many criticise the film as well. Joining the opposite crowd, recently, a jury head of the International Film Festival of India condemned the film while calling it a “propoganda, vulgar movie.”

In a video, making rounds on the Internet, Nadav Lapid, Israeli filmmaker and jury head of the International Film Festival of India (IFFI), Goa, openly criticised the film. In the video, he was seen saying, “All of us were disturbed and shocked by the movie The Kashmir Files. It felt to us like a propaganda, vulgar movie that’s inappropriate for an artistic, competitive section of such a prestigious film festival.”

He further added, “I feel comfortable to share open disfeelings with you since the spirit of the festival can truly accept critical discussion.” It is worth mentioning here that the special screening was attended by Anupam Kher, who also stars in the movie. On the other hand, neither the director nor any of the stars from the cast of the film has reacted to Nadav’s remark, so far.

#Breaking: #IFFI Jury says they were “disturbed and shocked” to see #NationalFilmAward winning #KashmirFiles, “a propoganda, vulgar movie” in the competition section of a prestigious festival— organised by the Govt of India.
???? Over to @vivekagnihotri sir…
@nadavlapi pic.twitter.com/ove4xO8Ftr

For the unversed, The Kashmir Files is a fictional storyline centred around the 1990s exodus of Kashmiri Hindus from Indian-administered Kashmir. Released on March 11 this year, the ensemble star cast of the film featured  Mithun Chakraborty, Darshan Kumar, and Pallavi Joshi, among others.