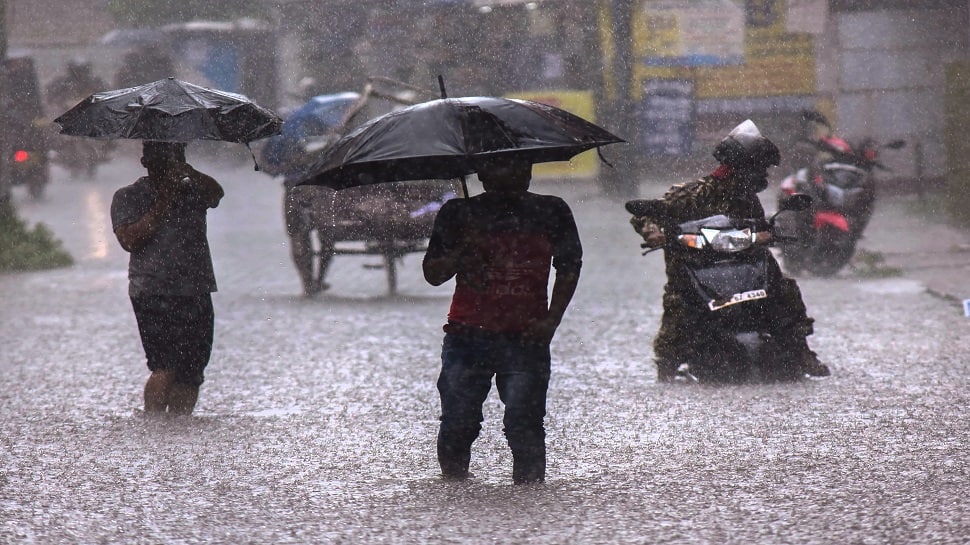 According to the IMD’s forecast, Tamilnadu, Puducherry and Kerala will witness heavy downpours in the next 5 days. “Fairly widespread/widespread light/moderate rainfall with isolated heavy falls & thunderstorm/lightning very likely to continue over Tamil Nadu, Puducherry & Karaikal and Kerala & Mahe during 03–07 November 2022,”  stated IMD.

According to the met department, a fresh Western Disturbance is very likely to affect Western Himalayan Region from November 4 and the adjoining plains from November 5, 2022, due to which Jammu, Kashmir, Ladakh, Gilgit Baltistan and Muzaffarabad and Himachal Pradesh are likely to witness light to moderate rainfall and snowfall during November 5 to November 7, 2022. IMD also predicted isolated light to moderate rainfall and snowfall over Uttarakhand on November 6 – 7, 2022.