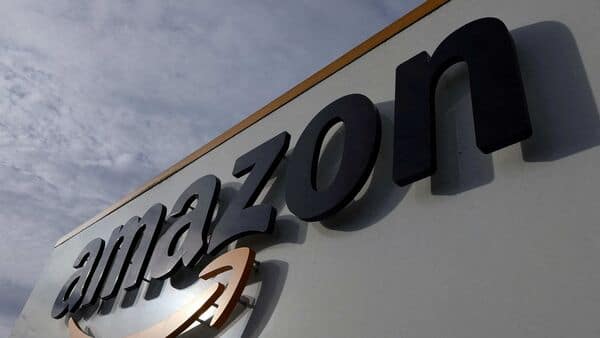 In a memo, Amazon has said that the majority of its employees have been laid off from the WW Amazon stores business and people experience and technology organisation. It said the employees in the United States, Canada and Costa Rica who have been laid off will be notified by the end of today as part of its plan to lay off 18,000 employees.

The layoffs are the latest in the US technology sector, with companies cutting their bloated workforce and slashing costs to reverse pandemic-era excesses and prepare for a worsening global economy.

Earlier this month, Amazon.com Chief Executive Officer Andy Jassy sad that the job cuts, which would be about six per cent of the total employees, would mostly affect the e-commerce and human resources divisions.

The company said in a regulatory filing Wednesday that the layoffs were a response to “macroeconomic conditions and changing customer priorities.”

Notifications in China will be sent after the Chinese New Year, and in other regions the company must consult with employee representatives before finalizing layoffs.

Amazon’s job cuts were part of an effort to lower costs “so we can continue investing in the wide selection, low prices and fast shipping that our customers love,” Doug Herrington said in the memo. He added that Amazon would continue to “investing meaningfully” in growth areas including groceries, Amazon’s business-to-business sales program, services for third-party sellers and healthcare.