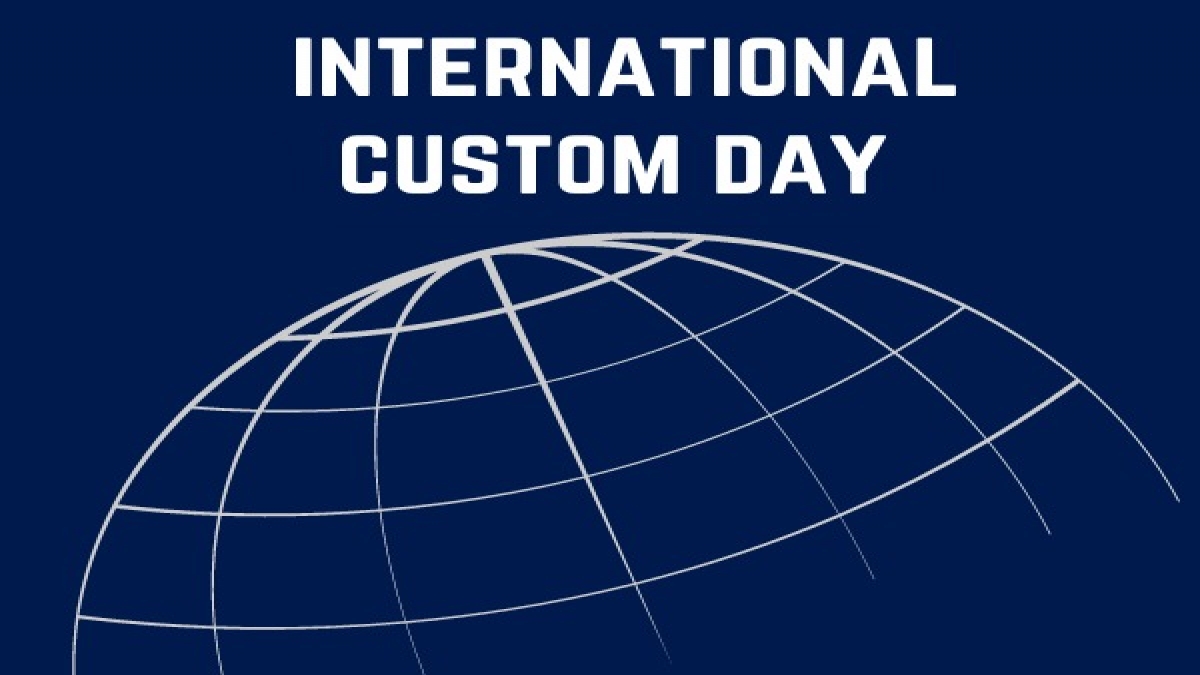 The International Customs Day tries to recall the significant role played by the customs officials in customs administration. Events, workshops and seminars are conducted to appreciate the contribution of officials.

This in turn led to the foundation of the Customs Cooperation Council in 1952, for improving the worldwide efficiency of customs administrations. On January 26, 1953, with 17 founding members in attendance, the inaugural session of the Customs Cooperation Council took place. The International Customs Day was first celebrated in 1983 to mark the 30 years of its inception.

After many years of growth and expansion outside of Europe, the Customs Cooperation Council became a global organization and was renamed as World Customs Organization (WCO) in 1994.

This organization engages in the areas associated with custom reinforcement, facilitation of international trade, security of supply chain and so forth. The WCO is headquartered in Brussels, Belgium. The WCO has a total of 182 members from across the world.

The World Customs Organization is dedicating 2023 to nurture the next generation by promoting a culture of sharing of knowledge and inculcating professional pride in customs. It provides leadership, guidance and support to customs administrations.

Customs play an important role in controlling and management of goods that are imported and exported by countries, for collecting tariffs and for smooth administration.

Countries around the world have enacted their own laws with regard to the export and import of goods. All of these activities come under the jurisdiction of the customs authority of any country.

The World Customs Organization is an intergovernmental organization overseeing customs administrations related to international trade. The WCO has helped to set worldwide standards for effective custom administration and has also helped to develop and implement various procedures and systems for customs that guarantee security for all. Its mission is to provide guidance and support to customs agencies and officials.

The organization has developed the Harmonized Commodity Description and Coding System, which is an internationally standardized system of names and numbers to classify traded commodities. Also, it helped in administering the policies of the World Trade Organization, ensuring safe, secure and legal international trade across global communities.

The World Customs Organization provides custom reinforcement, helps in supply chain security and takes measures to expand lawful commerce on a global scale. It also plays an important role in combating counterfeiting of Intellectual Property Rights, illegal drug enforcement, and so forth.

The International Customs Day is significant in many ways: customs agencies help in the development of global commerce, it gives us an opportunity to recognise the importance of customs officials in conducting the smooth flow of world trade and, in times of global pandemic, it plays a crucial role in smooth movement of goods across borders.

The World Customs Organization has remained the only international body solely dedicated to customs administration and border control. In India, this role is played by the Central Board of Indirect Taxes and Customs.