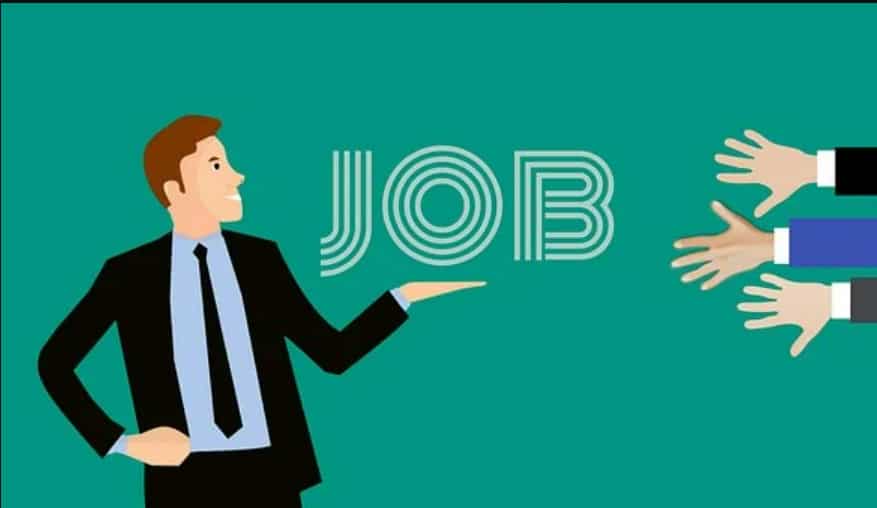 Job postings declined on an annual basis in September but witnessed a marginal uptick compared to August this year, a report said on Tuesday.

There was a fall in job postings in various sectors, including media and entertainment, home appliances, shipping and marine, IT and BPO/ITES compared to September 2021.

For September 2022, the Monster Employment Index (MEI) showed that there was a 4 per cent decline in hiring activities on an annual basis but a 1 per cent rise on a month-on-month basis.

However, with the ongoing festive season and continued digitisation across sectors, recruitment activity is expected to rise considerably in the coming months, it added.

According to the report, hiring in industries such as media and entertainment (down 19 per cent) witnessed a steep decline due to monitored spending by companies, as did home appliances (down 19 per cent) due to reduced consumer demand and rising raw material prices.

The shipping and marine industry has also witnessed an 18 per cent decline.

Indian IT (down 11 per cent) remains cautious with on-boarding activities as employers deal with rising attrition and changing workplace sentiments, and BPO/ITES (down 7 per cent) reflect similar trends, the report said.

Meanwhile, the report said the rollout of 5G services has resulted in an encouraging trend in hiring in the telecom sector (up 13 per cent) as key players launch their digital services in different cities, expand their data center capabilities and recruit for specialised roles.

The festive season hiring for this year has been comparatively better than the previous years, the report said, adding that the trend is reflected in customer buying behaviour across the globe, leading to a substantial 28 per cent resurgence in recruitment in the import/export sector.

Banking, financial services and insurance (BFSI) observed a consistent increase with 20 per cent hiring growth especially in metro cities, while recruitment in travel and tourism rose by 9 per cent, it added.

“With the launch of 5G by the government, job market projections are looking optimistic, especially for telecom as we pave the way to Digital India. The path ahead paints a picture of tech-focused job roles, hence, skilling is of paramount importance for an employable India,” Monster.Com CEO Sekhar Garisa said.