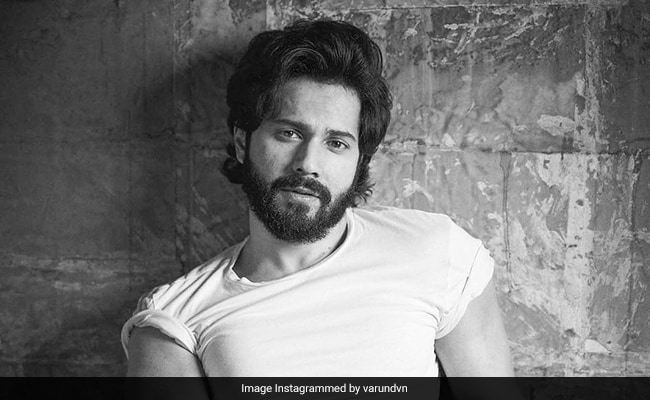 We’ll begin with a disclaimer – yes, you read the headline correctly; Varun Dhawan does indeed “irritate” (his own word) mega-producer Karan Johar and he’s A-OK with the consequences. Let it be known, however, that said irritation is always in the interest of a film. In an interview with NDTV, Varun explained why he calls KJo several times a day – it’s because he wants to ensure that he has the super-busy Dharma Productions boss’ attention and involvement in his current film. For the moment, that film is Jugjugg Jeeyo, a family drama starring Varun, Kiara Advani, Neetu Kapoor and Anil Kapoor.

“Karan is family to me. My relationship with my parents is pretty equivalent to my relationship with him. In every film, every person has to do their job and has to be involved. Dharma is a massive company, they are doing so many things and Karan’s producing so many films. Now I know him inside out so I know when he’s really into a film and when Karan Johar is actually involved in this film. So when I’m doing a film for him, I have to make sure he’s actually involved for my own selfish benefit because then I know then the film will be best. I do those calls because I need him to be there when we are marketing the film, when we are shooting the film. So he knows how the money should be spent,” Varun Dhawan told NDTV

To do this, Varun has to make himself a bit of a nuisance to Karan Johar and he takes the fallout in his stride. “I have to irritate him a little bit for that. I don’t mind him shouting at me or abusing me, I’m quite thick-skinned,” Varun told NDTV.

Unlike conventional Bollywood films, Jugjugg Jeeyo begins rather than ends with a wedding and explores the complexities of life after marriage. Directed by Raj Mehta and co-starring Manish Paul, Prajakta Koli and Tisca Chopra, Jugjugg Jeeyo releases this week.