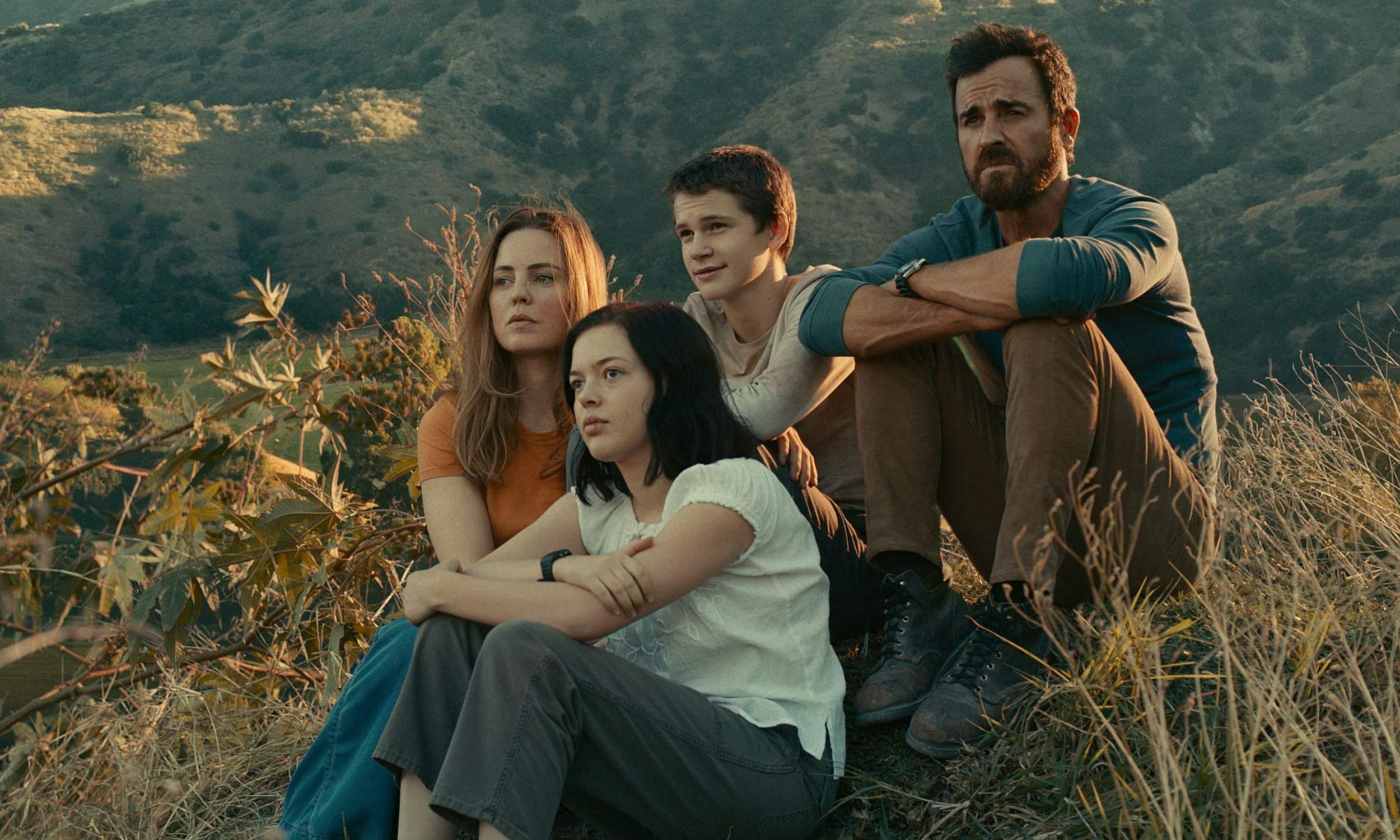 The Mosquito Coast, directed by Neil Cross and Tom Bissell has been cancelled after its second season by Apple TV+. The Drama television series was based on Paul Theroux’s best-selling 1981 novel.

The series recounted the perilous voyage of Allie Fox, a brilliant inventor and obstinate idealist who uproots his family on a perilous mission to find safety from the US government, cartels, and hitmen. The first two seasons, which are available on Apple TV+, are essentially a prequel to the book.