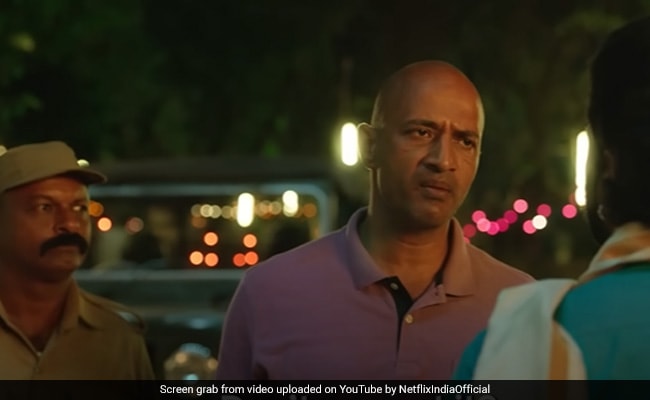 Kishore, who played the role of forest officer Muralidhar in Rishab Shetty’s smash hit Kantara, occupied a spot on the trends list, courtesy his recent statement about the 2022 Kannada film KGF: Chapter 2. Speaking of KGF 2, which was a box office success, Kishore told India Today: “I don’t know If is right or wrong but I haven’t watched KGF 2. It is not my type of cinema. It is a personal choice.” The actor added, “I would rather watch a small film that is not successful but deals with something serious than something that is mindless.”

KGF 2 was the second installment of the 2018 Kannada film KGF. Directed by Prashanth Neel and produced by Vijay Kiragandur, it featured superstar Yash in the lead role along with Bollywood actors Sanjay Dutt and Raveena Tandon. The film released in theatres last year.

Kantara opened to stellar reviews and was equally adept at impressing the audience. The film initially released in Kannada. After the success of the film, the makers decided to release the dubbed version in other languages, including Hindi and Malayalam. The film is now streaming on OTT platforms.

Disha Patani Flies Out Of Mumbai