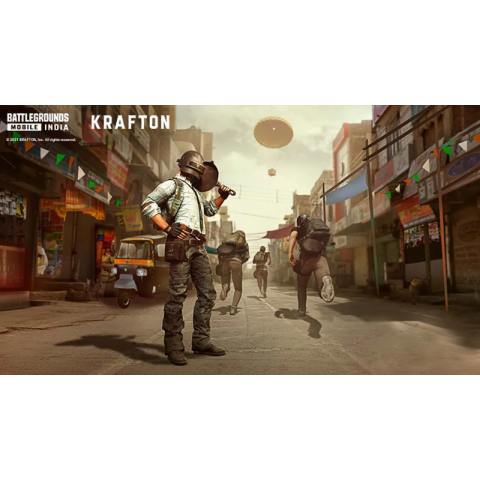 Krafton has announced another wave of bans in Battlegrounds Mobile India. This time around, the developer stated that it banned just over 70,000 accounts in a span of just a week. To be precise, the developers banned 71,116 accounts in the period between December 27, 2021 and January 2, 2022. As has been the case for a while now, the developers have also posted a list of all the accounts that were caught hacking. The list can be accessed via the official BGMI website.

A few weeks back, Krafton announced that it would start doing more than just banning accounts that were associated with hacking. The developers announced that it would start banning the device as well. This should help ensure cheaters won’t simply create a new account and rejoin the game. Once the device has been banned, the offending player will have to not only create a new account but also get a new device as well.

Hacking has become a pretty major source of concern in BGMI. This was most evident in the period between October 1 and November 10 when the developers claimed to have banned 2,519,692 accounts. At the time, Krafton noted that it was taking four steps to try and curb cheating and will be doubling down on the same. This included the introduction of stronger cheat detection and banning mechanisms. It also stated that while initially, it used to hand out temporary bans for first-time offenders, it will now issue permabans. Further, the developers will now manually verify and ban any account that is used to promote illegal programs among high-rankers in real-time. Finally, it will be working with YouTube to block channels that promote the use of illegal programs. Hopefully, things will be better in the new year and players will be able to enjoy a game without hackers ruining their fun.

Also Read: Here’s What Can Get You Banned In Battlegrounds Mobile India