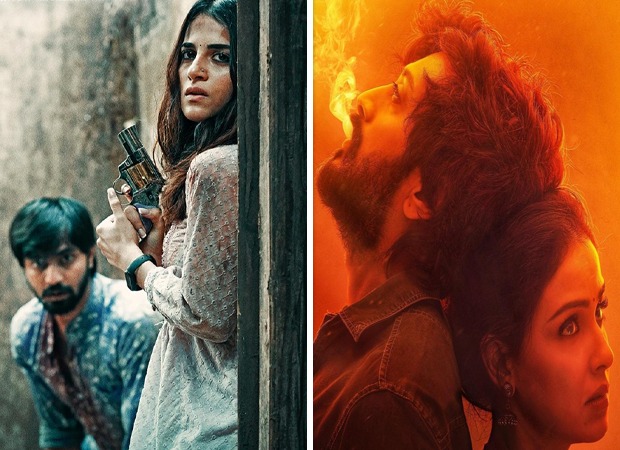 There was hardly any growth that came the way of Kuttey as Saturday stayed very low at Rs. 1.25 crores. On Friday, the film had opened to Rs. 1.07 crores and hence if there was any chance to see some sort of a run till the release of Pathaan then Saturday had to be over Rs. 2 crores mark. Not that even those would have been good collections but then at least it would have at least meant that there was 100%+ growth, which would have indicated some sort of momentum to be picked up.

This isn’t turning out to be the case though as the overall collections stand at mere Rs. 2.32 crores, which is a very low number even for a niche film. When Kaminey had released back in 2009, it had fetched an opening day of Rs. 4.40 crores with a weekend of Rs. 14.82 crores. As things stand today, Kuttey won’t achieve this number as its lifetime score.

Meanwhile, Ved is continuing to excel as Saturday collections came to Rs. 2.72 crores. The opening day collections were Rs. 2.25 crores so for the film to collect far ahead of that even on its 16th day is indeed a big deal. Currently standing at Rs. 44.92 crores, the Riteish Deshmukh and Genelia D’Souza starrer is enjoying its run and would score a half century within this week itself. Despite the film running primarily at Maharashtra, it’s doing very good business. This is where Pushpa [Hindi] too kept running for long and the same target audience has made Ved a blockbuster as well.